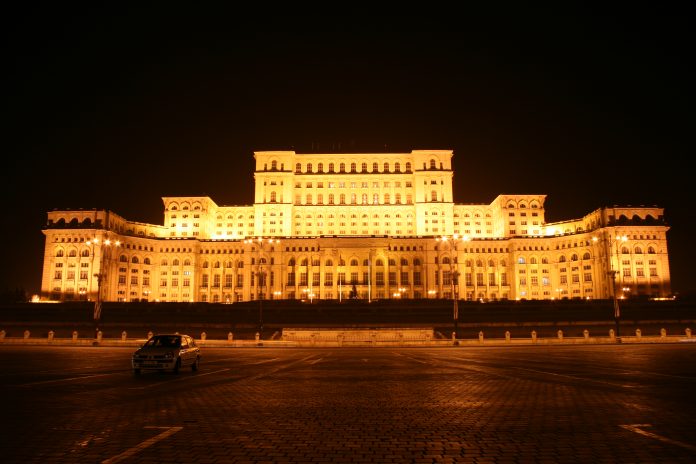 The upkeep of big buildings is expensive, and the giant palace built by former Romanian leader Nicolae Ceausescu is no exception.

Officials have revealed that they received an eye-watering electricity bill of almost 150,000 euros for the building. And that’s just for the cheaper summer months.

The hefty invoice covered three months when lawmakers were on recess and came before steep energy price hikes on July 1.

The building, colloquially referred to as „the House of the People”, is the second-largest in the world after the Pentagon. It has an outer perimeter of 3 kilometers, 18 floors and hundreds of rooms. It has 2,800 chandeliers to light the cavernous halls and huge rooms, Digi24.ro reported on Sunday.

The lights are permanently kept on for lawmakers and all through the building down to the cellar, are controlled by a complex electric system. And that is clearly costly.

George Dumitrică, general secretary of the Chamber of Deputies, said the system was well thought out.

“If there’s a malfunction, you can control the lights in one particular area,” without affecting the rest of the building.

“The whole system is controlled by a mouse and a keyboard and we can provide electricity even if there’s a power cut.”

Parliament Palace as it is now known houses not only the Parliament, but also the Constitutional Court, the Contemporary Art Museum.

It was built by Nicolae Ceausescu after he returned from North Korea in the 1980s. Large swathes of Bucharest were demolished to create space for the building which cost an estimated 4 billion euro to build. Dozens of people died during its construction.

Even though it is a strategic state building, it does not have any price concessions. This year’s bills are 61% higher than last year during the lockdown.

And the bills are set to rocket further after a new contract was signed with a new provider, which is 58% higher than the previous supplier, officials said.

Romania’s government liberalized energy prices on July 1. Gas prices have risen by an estimated 20% and electricity prices have increased by a whopping 25%.