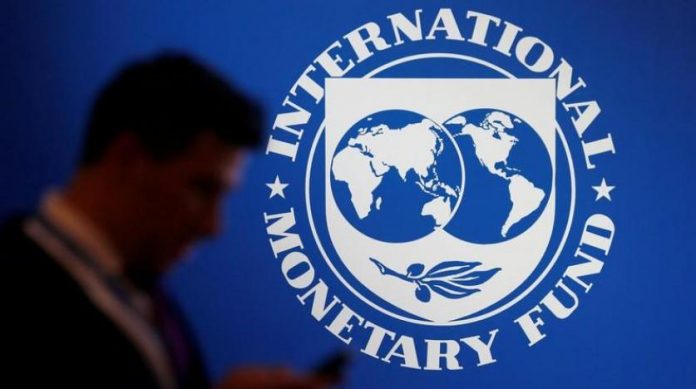 The revised figure comes after an initial forecast was 6% and the predicted recovery will help the fiscal outlook. The Fund advised the government to resume structural and governance reforms to strengthen the economy.

The Fund said the revenue windfall will bring down the budget deficit to 6.8% compared to the 7.2% which was initially forecast.

The improved economic output  is partly fueled by a better than harvest than expected, the IMF said.

However, it added that the main risk to the outlook comes from unexpected adverse shifts in the evolution of the pandemic. That could include new virus strains, shorter vaccine effectiveness, or vaccine hesitancy, it noted.

Despite robust growth, the current account deficit will widen to around 5.5% of the gross domestic product this year.

Romania’s economic comeback was one of the fastest in the European Union starting from the last quarter of 2020, the IMF said in a press release on May 28.

It released a statement after it carried out an annual macroeconomic review from May 10-28.

In its report it said that policy efforts should focus on fiscal-reforms over the medium term which comply with EU norms to ensure continued recovery.

The government should implement reforms to improve budget revenue and limit corruption vulnerabilities. It said that good governance was a key factor in improving public investment management.

Absorption of major EU funds will be key to Romania’s economic performance in the next five years.

The resources give Romania a unique opportunity to fast-track income gaps with other EU countries and move o a more digital and greener economy, the global lender said.

Romania currently doesn’t have an ongoing funding agreement with the IMF.