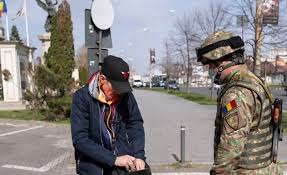 Romanian Prime Minister Ludovic Orban said Friday that more than 200,000 Romanians had returned to the country since the coronavirus outbreak, many of them from Italy and Spain where thousands have died from the disease.

But Orban said that Romania had registered a relatively low number of cases so far, claiming it was because it had implemented measures early, the PM also said, according to Digi24.

“On February 25 or 26, there was only one case in Romania, two in Spain, and a few cases in France.

“Look at the number of cases in Romania, a little over a thousand. If we take patients who have recovered into account, we have less than 1,000 Covid-19 patients, while other countries have tens of thousands of infected patients. “

The number of coronavirus cases in Romania rose to 1,292 on Friday with a record 263 cases registered in one day. Twenty-six people have died.

He said that while ,mre than 200,000 Romanians had returned to Romania, often from countries severely affected by the epidemic, Romania has put people in quarantine, either institutionalized quarantine or self-isolation at home, which limited the spread of the virus.

Orban said Romanian authorities would be able to increase testing starting next week. 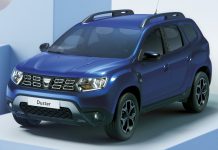 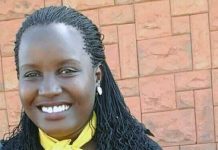 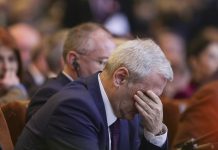