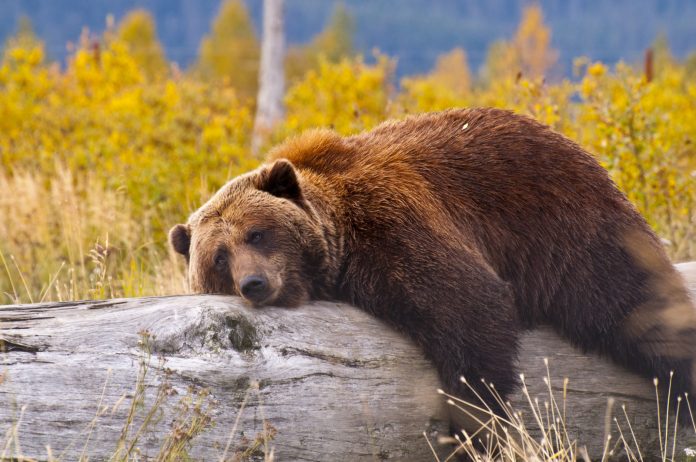 Romania’s bear population has grown and needs to be reduced “by human intervention,” the environment minister said.

Minister Barna Tanczos, known for his pro-hunting views, said there had been no review of the brown bear population since 2016 when hunting was outlawed.

“I’ve seen ministry figures that show we have a gradual growth of the bear population,” he told Antena 3 television station.

“We need a measures to get to a reasonable number of bears, through human intervention,” he said late Monday without explicitly mentioning hunting.

The minister, who is a member of the ethnic Hungarian community, lives in the central county of Harghita, home to a large population of bears. Farmers often complain of bear attacks on livestock.

In 2015, he submitted a petition to the environment ministry calling for a reduction in the number of bears.

“We can’t transform Romania into Europe’s zoo,” he said. “We can’t take more responsibility than necessary protecting species of wild animals. The bear population is already more than 10,000 and we have an agreement with the European Union for about 6,000 bears.”

Romania banned bear hunting in 2016, a move praise by environmental groups and animal rights activists. The brown bear is an endangered species.

Bears sometimes descend onto farms, villages and towns in search of food, including from rubbish bins, or to be fed by tourists.

The government pays compensation to farmers whose livestock has been killed by bears. It is supposed to be according to the weight of say a cow, but the funds don’t cover the cost of buying new dairy cattle, farmers claim and compensation is slow.

By law, bears can be put down if they „destroy, kill or cause damage,” the minister said.

The legal procedure for compensation involves a local investigation and must be done before a bear has had time to eat the remains of the cattle.

“We need a a balance, to ensure peaceful areas for bears, areas where they can live in their natural habitat, but people also need to be protected,” the minister said on Monday.

“At the same time, we need to look after farmers, and firstly people, because there are many deaths as a result of bear attacks and it’s not ok for the state not not take responsibility for this.”