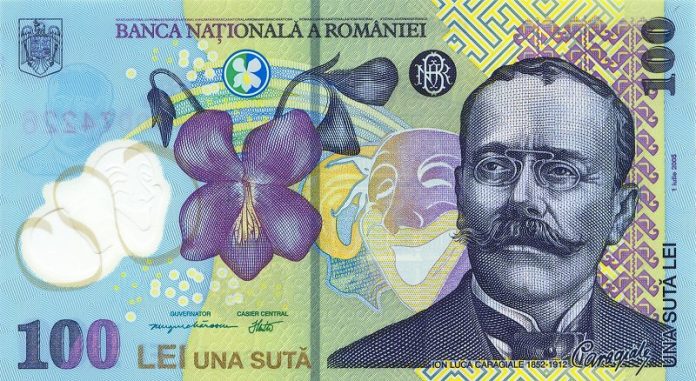 A homeless man in Romania who found a plastic bag stuffed with cash has turned the money over to police.

The 53-year-old man found 20,000 lei (about 4,060 euros) when he was going through the contents of a municipal trash can in the northern city of Botosani.

„The man came to the police headquarters in Botoşani. He handed over the money he’d found,” a police statement said.

“This act deserves praise especially as the respective person does not have a fixed abode”, it added.

The amount of money he found is worth almost 6 months of the average monthly salary in Romania. It is worth even more in Botosani, one of the poorer areas of Romania.

“The moment he found the money, he went straightaway to the police”, police spokeswoman Nicoleta Federciuc said Friday according to  Digi 24.

Police reminded people that property or money they find that doesn’t belong to them has to be turned in to police within 10 days.

Failing to do that can result in a prison sentence of up to three months or a fine.

His lucky day. Romanian man who lost 10,000 euros gets it back after woman finds it on the ground and hands it in to police