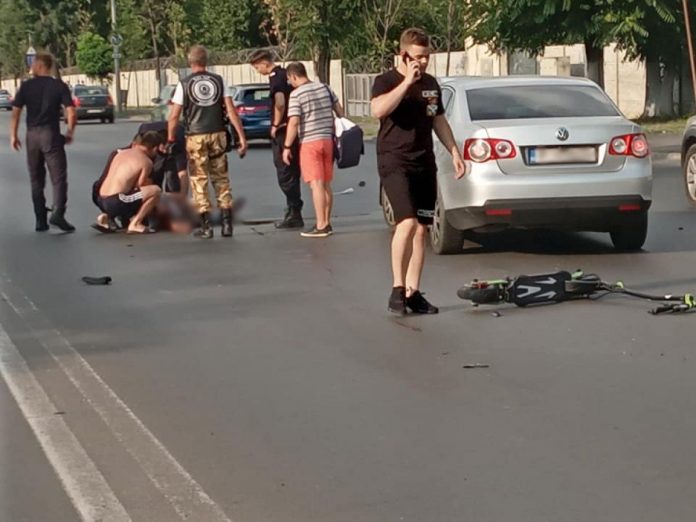 Romanian police on Thursday  arrested a motorcyclist who is accused of causing the death of man riding an e-scooter in the Romanian capital in a case of apparent road rage.

The Bucharest court on Thursday ordered the man be remanded in custody for 30 days after he allegedly hit him and he fell under a car which killed him,  Digi24 reported. The court ruling is not final.

The man, 52,  is a driving instructor in Bucharest. He is also a member of a bikers’ club, Pro-Tv reported.

Bucharest prosecutors said that they were pursuing murder charges against the man after the incident which occurred during rush hour in south Bucharest.

They said that on Wednesday evening a man on an electric scooter hit the suspect who was riding a motorcycle from behind.

“After an argument, with cursing and threats, they left the area and headed to a junction. The motorcyclist arrived first and waited for the man on the e-scooter,” a statement said.

„When he arrived, the suspect went towards him with the intention of hitting him… and then removed  his motorcycle helmet and hit him. He stumbled and fell. He was hit full on by a car that was going in the opposite direction.”

The man on the e-scooter sustained serious injuries, was transported to hospital where he died 90 minutes later.