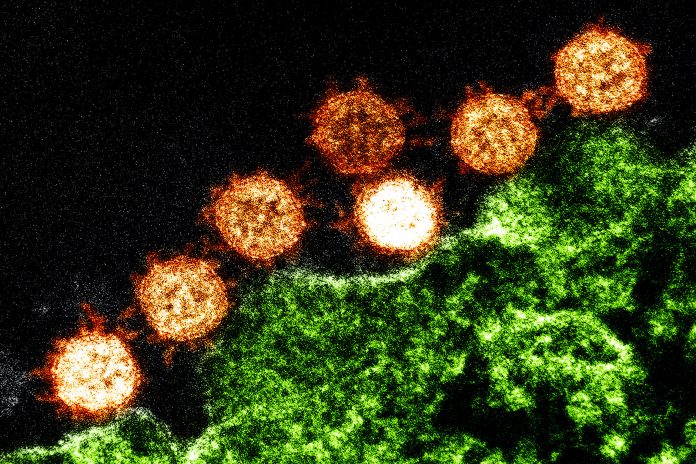 Romanian health authorities say that a man who recently returned from China with flu symptoms has been sent to a facility in the capital for tests.

The Public Health Department in Bacau, eastern Romania, said the unnamed 24-year-old man who is a student in China arrived Romania in eight days ago, and already had flu symptoms.

A spokesman for the Matei Bals National Institute for Infectious Diseases said the patient would arrive Monday at the facility for testing, Hotnews.ro reported.

“He had flu symptoms in the plane, then they stopped…now he has a cough, and muscle aches which can be a secondary effect from coughing,”  Alin Nastasa, director of the Bacau health department told desteptarea.ro

Matei Bals manager, Adrian Streinu-Cercel, appealed for calm saying “there is a reduced risk of this afflication (coronavirus) arriving in Romania.”

China’s death toll from coronavirus, which is highly contagious has risen to 80, with more than 2,700 confirmed cases of the fatal affliction till date.