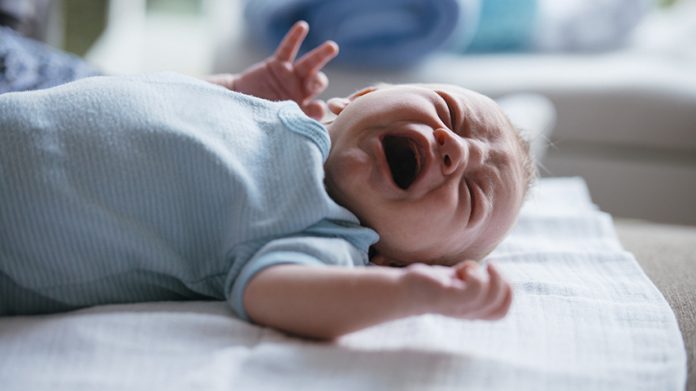 A 25-year-old woman has given birth for a sixth time via C-section, a hospital manager said Wednesday.

The woman had a son weighing 3.94 kilograms who was delivered by Caesarean in the Elena Doamna hospital in the northeast city of Iasi, Hotnews reported.

Hospital manager Gabriel Marinescu said the case was unusual as the maximum recommended number of C-sections is three.

Dr Marinescu said the woman had her first child when she was 15.

“The mother and the child are doing well,” after the operation, he was quoted as saying by Agerpres.

“For the operating team, this case was a challenge as because she is the first patient to have had six C-sections,” he said.

“The maximum number of interventions is three,” he said.

Risks can include, uterine rupture, heavy bleeding, injury to the bladder or bowel and hernias.

Love in the time of Corona. Romanian man rides horse to hospital after wife gives birth during lockdown