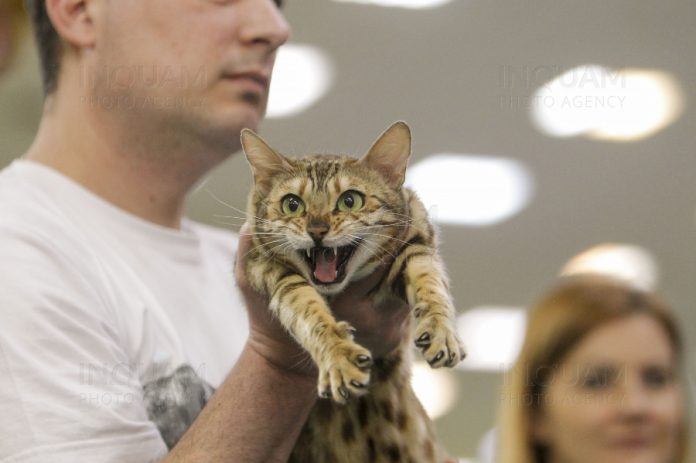 There are only a handful of reasons Romanians can use to justify leaving their homes during a strict lockdown put in place this week to stop the spread of coronavirus pandemic.

The usual reasons are short trips to the supermarket, work, or getting urgent medical treatment.

One section allows for people to walk their pets, without specifying what animal it means.

And that’s where some Romanians are getting creative.

If one man rode a horse to hospital after his wife had given birth after public transport stopped running, there are tales of people borrowing their neighbors’ dogs.

A 19-year-old man even took his goldfish for a walk in a water-filled plastic bag. When he was fined for breaking lockdown rules which came into effect Wednesday evening, he filed a complaint saying the ordinance didn’t specify what species a pet should be.

“We had a situation where someone took the cat for a ride 30 kilometers from home, on the back seat…. People are inventive, but ” but we have to be aware that we are only hurting ourselves, Cosmin Andreica, leader of the policemen’s union Europol told Digi24.ro.

Another case involved a young woman who put her cat in her purse and went to the mall to look for some new clothes. One imagines she was window shopping as most shops at the mall are closed.

She told police that the military ordinance “doesn’t cover people’s needs” so she’d taken her cat to the other end of the town as a cover for looking at new clothes, Libertatea reported.

Under a new military ordinance adopted during the 30-day state of emergency, people leaving home need to complete forms justifying their outing, or carry papers from their employers.