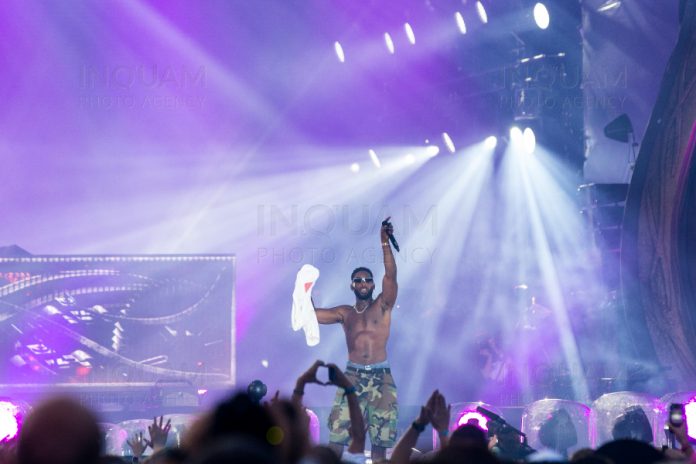 The artist lineup hasn’t even been announced, but fans are already rushing to snap up tickets for Untold, Romania’s most famous music festival.

Organizers said a record 15,000 passes for the 2020 edition of the Untold electronic music festival sold in just 30 seconds on Wednesday. That’s 500 tickets a second.

The first passes went on sale at reduced prices on Wednesday, a week before the next special offer.

Organizers said fans would have another chance next week to snap up passes at 119 euros plus sales tax.

The festival which takes place in the first week of August hosts its sixth edition in 2020. It will run from July 30 to August 2 at the Cluj arena in the city of Cluj.

Passes usually sell out fast, even before the lineup of artists is announced.

DJs such as Armin van Buuren and Steve Aoki have played at the event in recent years as has Robbie Williams.

Last year, 375,000 people attended the event and organizers invested 16 million euros in the event, from sponsors, the sale of tickets and the sale of food and drink, profit.ro reported. Some 200 artists performed on the festival’s ten stages.

Spectators come from Cluj, Bucharest and other Romanian towns. About 20 percent come from abroad and most fans are in the 20 to 35 year age group.

Untold won the European Festival Awards for the best major festival in 2015.

In 2016, it was named an ambassador for Romania and Transylvania and incorporated a series of tourist attractions inviting guests to explore the country after the concerts.

Among the attractions it promotes are Bran Castle, where Vlad the Impaler spend the night, Corvin Castle, the Merry Cemetery in Maramures and the nearby Turda salt mines.