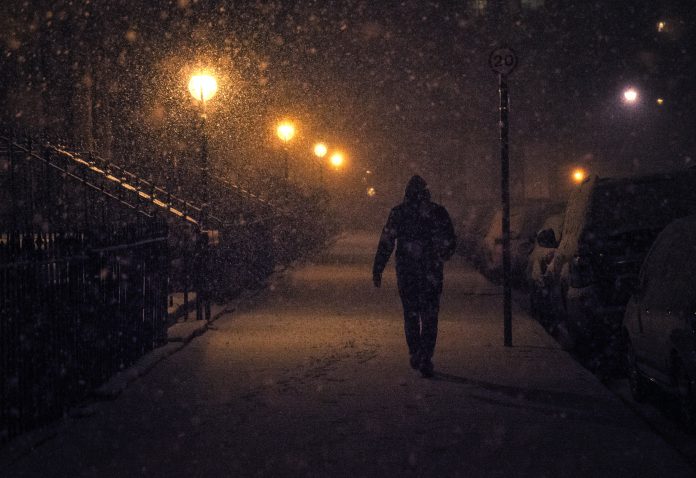 Spring hasn’t sprung yet with another week of wintry weather forecast in Romania.

The warmer weather is late coming this year, meteorologists  said Monday, announcing snow, sleet and gale force winds in the mountains and rain in other regions.

The National Weather Administration said the current cold spell will persist in many areas delaying the onset of spring.

Snow is expected in the mountains and western Romania, while rain is forecast for in the east, south and central Romania.

There will be black ice is some places and moderate winds in the mountains, the east and northwest.

Moldova and Transylvania will have the lowest temperatures with  highs of 1C, while it will reach a high of 10C on the Black sea coast, although most of the time it will be much cooler there.

The capital can expect cold, windy weather with highs of 4C falling to freezing at night.

The cold weather will continue Tuesday throughout the country with fog in some parts. There are chances of snow in Bucharest with a daytime high of 5C which will fall to -3C at night.

The unseasonably frigid weather will continue Wednesday, with lows of -10C in some places. It will cloudy over most of Romania. Snow and sleet are forecast for the southwest, and it will rain elsewhere.

It will be colder than usual for the last week of March in Bucharest which is in southern Romania. Maximum temperatures will climb to 5 C, while it will dip to -2C at night, with the possibility of snow.