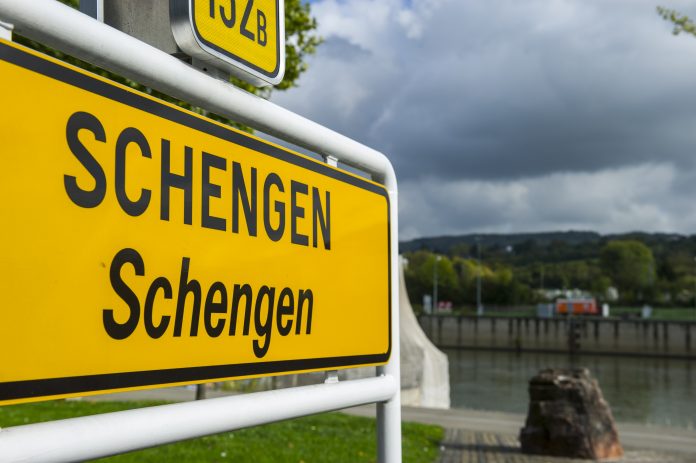 The Czech Presidency of the Council of the EU summoned the interior ministers from Romania, Bulgaria and Croatia, on September 13, in Prague, to tackle the three countries’ accession to Schengen, Romanian MEP Rareș Bogdan announced.

„Czech deputy prime minister Vit Rakušan, also minister of the Interior, stated a few minutes ago in the European Parliament’s LIBE (Civil Liberties, Justice and Home Affairs) Committee that one of the ambitions of the Czech Presidency of the EU is to speed up the procedures regarding the accession of Romania, Bulgaria and Croatia,” Rareș Bogdan (PNL) wrote on his Facebook page.

„Measures must be taken so that Romania and Bulgaria, which meet the technical conditions since 2011, can benefit from this status,” he added.

He emphasized that „everything depends on the second round of this discussion, scheduled for the end of September.”

Rareș Bogdan recalled that Germany stated that it supported the accession. „Thank you; we are waiting for concrete things! The Romanians have spent enormously to secure the borders; they meet the technical criteria of 2011, so keeping them at the door is unfair, not to mention immoral. Hungary, the most eurosceptic member state, to be elegant, is in Schengen, and Romania, the most eurooptimistic, is not,” he said.

The Justice and Internal Affairs Council (JAI), where Romania’s accession to Schengen could be discussed, is scheduled for October 13. 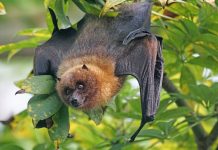