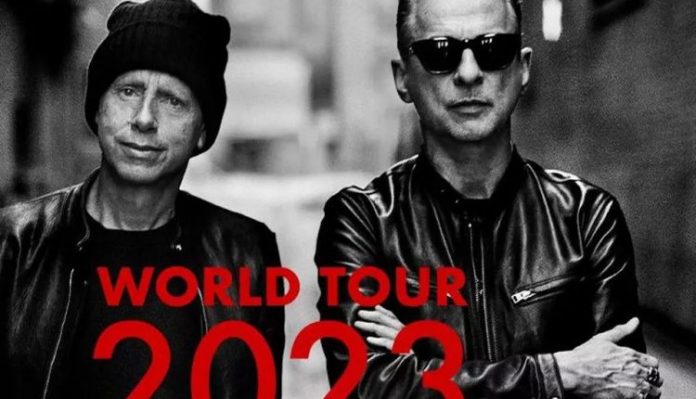 British band Depeche Mode will return to Bucharest next year for a third time.

The iconic band will perform at the National Arena on July 26, 2023 as part of their  “Memento Mori” tour that will debut in March 2023 in North America before coming to Europe.

The two-member band will perform without Andy Fletcher, the band’s keyboardist, who died in May  his year.

The legendary British electronic band performed in Bucharest in 2006 and 2013. Tickets for the concert in Bucharest will go on sale on October 7 at 10 a.m.

The announcement of the new album and next year’s tour was made in Berlin on Tuesday at a special event. “Memento Mori” is the 15th  album by the band, now just Dave Gaham and Martin Gore.

Martin Gore told the Ticketmaster website: “We started working on this project at the beginning of the pandemic, and its themes were directly inspired by that time. After Fletch’s passing, we decided to continue because we’re sure it’s what he would have wanted, and it gave the project an extra level of meaning.”

Dave Gahan added: “Fletch would have loved this album. We can’t wait to share it with you soon, and we can’t wait to present it live at next year’s concerts.”

Andy “Fletch” Fletcher, keyboardist was one of the founding members before he died aged 60.

Depeche Mode has  sold over 100 million records worldwide and had 54 songs chart on the UK Singles Chart.

British documentary maker offers a helping hand to Romanian kids who stole his film equipment. ‘Every child deserves a chance’ 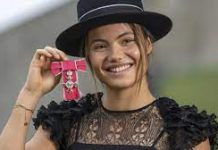 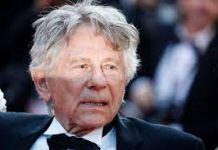 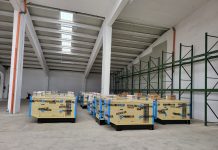