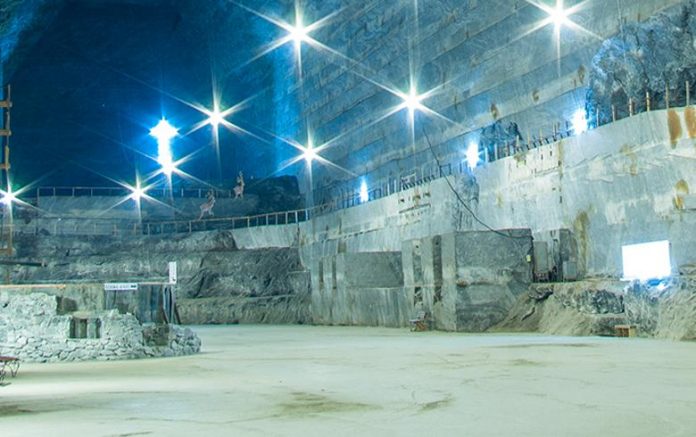 Hungary, Slovakia, the Republic of Moldova, Bulgaria and Poland have imported more Romanian salt this year, but the internal market also absorbed an additional 100,000 tons more than previous years.

“The National Salt Company (Salrom SA) took over the place left vacant on the market in Central and Eastern Europe by the Donbas (Ukraine) Salt Authority. Hungary contracted 200,000 tons of salt for snow removal for this year alone, for which they will pay EUR 10.2 mln. Total salt exports to Hungary will exceed EUR 27 mln in 2022, 10 mln more than in 2021”, states a Salrom press release cited by Profit.ro.

Salrom, the only salt producer and exporter in Romania, is controlled by the Romanian state through a 51% stake. The rest of the shares are owned by Fondul Proprietatea.

Aside from Hungary, the company’s exports to Slovakia increased fourfold relative to the previous year. “We’re working in two, even three shifts, to honor the contracts we have”, said Dan Dobrea, head of Salrom.

The company has also started a series of investments, one of the most important purchases being an automated salt extraction combine worth RON 18.9 mln, set to become functional shortly. Another similar combine will be purchased for the Slănic Prahova salt mine. Other major investments are announced in several other salt mines operated by Salrom, among which a crusher at the Prahova salt mine and a pulsating centrifuge at Cacica, each worth over RON 1 mln.

Tourism in the salt pans managed by Salrom SA was not neglected either. Over 700,000 Romanian and foreign tourists visited the 5 developed salt pans in the first 7 months of 2022 alone. The revenues from tourist activities exceeded RON 26 mln in the first half of the year, according to the representatives of the company. 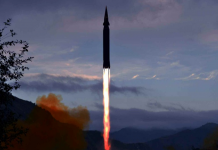 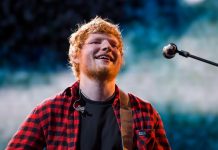 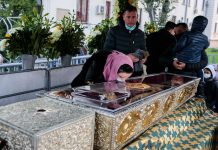