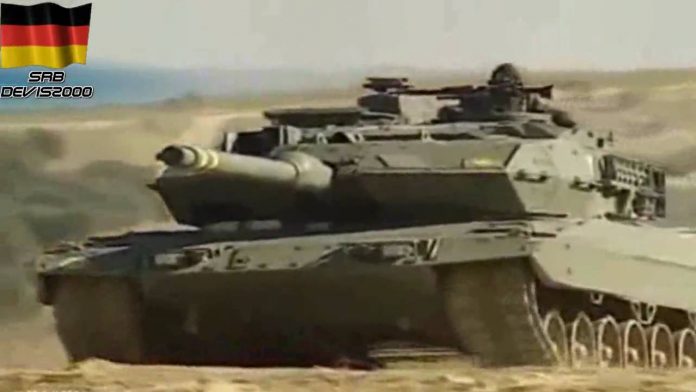 Germany has finally agreed to send Leopard 2 tanks to Ukraine after weeks of debate.

Kyiv hopes the military hardware will be a game-changer on the battlefield.

Chancellor Olaf Scholz announced the decision to send 14 tanks – and allow other countries to send theirs too – at a cabinet meeting Wednesday.

A Kremlin spokesman earlier said the tanks would „burn like all the rest”.

Dmitry Peskov said there was an overestimation of the potential the tanks would bring to the Ukrainian army, and called the move a „failed plan”.

But Ukrainian officials insist they are urgently in need of heavier weapons, and say sufficient battle tanks could help Kyiv’s forces seize back territory from the Russians.

A German government spokesperson said the decision to supply the tanks „follows our well-known line of supporting Ukraine to the best of our ability”.

Germany also permitted other countries to send their Leopard 2 tanks to Ukraine – which was restricted until now under export regulations.

The US and Germany had resisted internal and external pressure to send their tanks to Ukraine for some time.

There was months of political debate in Germany about concerns that sending tanks would escalate the conflict and make NATO directly involved in the  war with Russia.

Ukraine is still unlikely to get the 300 modern main battle tanks it says it needs to win the war, the BBC reported.

However, if half a dozen Western nations each provide 14 tanks, then that would bring the total to nearly 100.

Western tanks _ including  Germany’s Leopard 2 and the US-made Abrams _ are all seen as superior to their Soviet-era counterparts.

They will provide Ukrainian crews with more protection, speed and accuracy.

Ukraine has been asking for the West to provide modern fighter jets since the war began. So far, none has been delivered.

More than 1,000 detained in across Russia after Putin declared ‘partial’ mobilization for Ukraine war 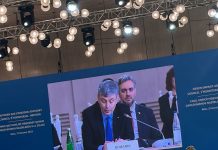 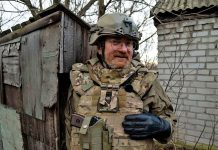