Romania’s president has sent back its ambassador to Austria more than a month after he was recalled to express discontent with Vienna for voting against the country joining the Schengen passport-free zone.

As its main reason for keeping Romania and Bulgaria out of Schengen,  the passport-free area that has scrapped border checks between most EU member states the government in Vienna cited a rapid increase in the number of migrants entering Austria illegally through the West Balkan route.

All other EU states voted in favor of Romania’s accession.

After the vote, Romania recalled Emil Hurezeanu to express its discontent.

Mr Iohannis told the Austrian leader that there was widespread public disappointment with the vote but added that Bucharest was open to “work together, on a bilateral and European level, to implement the solutions… to reduce illegal migration on the Balkan route.”

He said he was sending the ambassador, Emil Hurezeanu, back to Vienna as “a gesture of Romania’s openness to identifying constructive and facilitating solutions of a dynamic dialogue.”

While Romania and Bulgaria weren’t admitted to Schengen, Croatia received unanimous backing and joined on Jan. 1.

At the time, the Romanian Foreign Ministry said the recall was “ a political gesture..an indication that we are reducing the current level of relations with this state.” .

President Klaus Iohannis called it “an inflexible decision” and said that joining the passport-free zone remained a ‘strategic national objective.”

The European Commission, in charge of assessing Schengen candidacies, has said the two countries are ready to become part of the passport-free area since at least 2011.

Created in 1985, the Schengen area allows people and goods to travel freely, usually without showing travel or customs documents.

It includes 22 of the EU’s 27 states as well as Norway, Switzerland, Iceland and Liechtenstein. 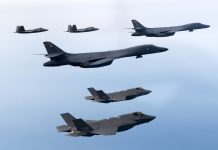 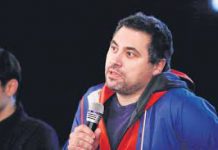 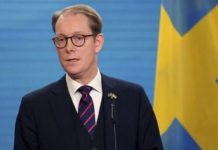