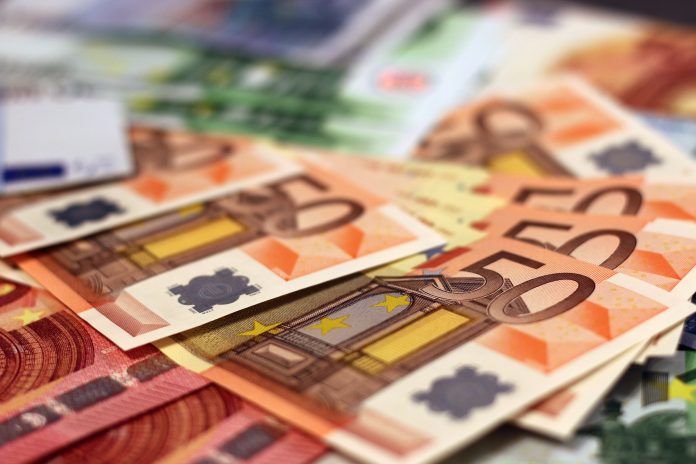 The Romanian leu fell to an all-time low against the euro Friday, amid ongoing political uncertainty.

Romania’s central bank, BNR, set its reference exchange rate at 4.8026 to one euro, the first time it has ever gone beyond the psychological barrier of 4.8. Friday’s record downed Thursday’s all-time high of 4.7834 lei to one euro, which was 0.09% weaker than 4.7789 on Wednesday.

The depreciation of the leu spells higher prices for services or bank loans pegged to the euro, and imports, such as food, clothing and automobiles.

CFA Romania, an association of investment professionals, last month said that they expect the leu to drop to 4.8823 lei per euro in the next 12 months.

The decline in the leu accelerated after parliament dismissed the centrist government of Ludovic Orban on February 5 in a no-confidence vote. The opposition left-wing Social Democrat Party initiated the vote over plans to change electoral laws without public debate ahead of municipal elections in June.

President Klaus Iohannis renominated Orban as prime minister-designate and tasked him with forming a transitional cabinet.

Orban’s second government will seek a vote of confidence in parliament on February 24. If parliament refuses to endorse Orban or a possible second nominee for prime minister, the president can dissolve parliament and call early elections.

Orban has said he will deliberately seek the rejection of the first two proposals of the president in order to trigger a snap election that the Liberals hope to win. The party is well ahead of the Social Democrats in recent opinion polls. Iohannis also favors early elections.