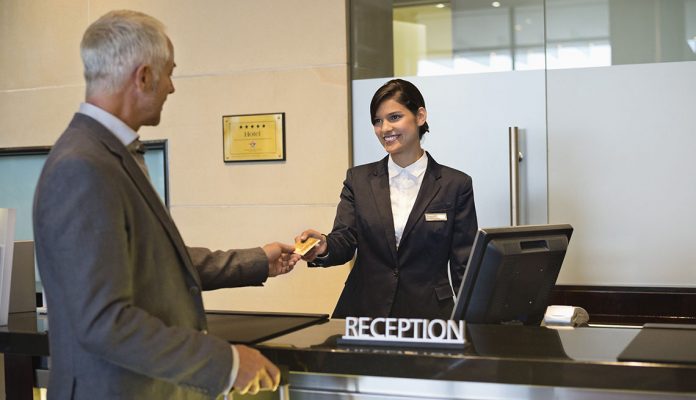 Romania’s government will offer one billion euros to small and medium-sized enterprises hurt by the coronavirus pandemic.

The money comes from unspent European funds from the 2014-2020 period which needs to be used by the end of the year, Ziarul Financiar reported.

The financing will be given in the form of grants to selected firms, especially those badly affected by the crisis, Dragos Rogojinaru, a state secretary in the economy ministry said.

The European funds ministry will transfer one billion euros to the economy ministry and the same amount to the ministry of public works.

Some 100 million euros will be distributed „as vouchers” to firms with no employees (or firms where the owner is the sole employee), he said.

He said that 350 million euros would be dispersed to the hospitality industry, transport, and companies that have been hardest hit by the pandemic, which disrupted everyday life.

Restaurants, bars and coffee shops have been closed since March, and hotels have been hit by travel restrictions.

“We are talking about a grant of around 20,000 euros of non-reimbursable money for each company,” Rogojinaru said during a video conference.

Authorities want companies to use this money to cover debts or become solvent so that they can pay their obligations to the state.

He said 550 million euros was earmarked for a program for companies that want to speed up production, which have the necessary capacity.

“Under this program, we can offer up to 800,000 euros of non-refundable money, and the money can go to companies in industry, trade, or any other sector. We try to make the selection as correct as possible, and the use of the money should be monitored,” he said.