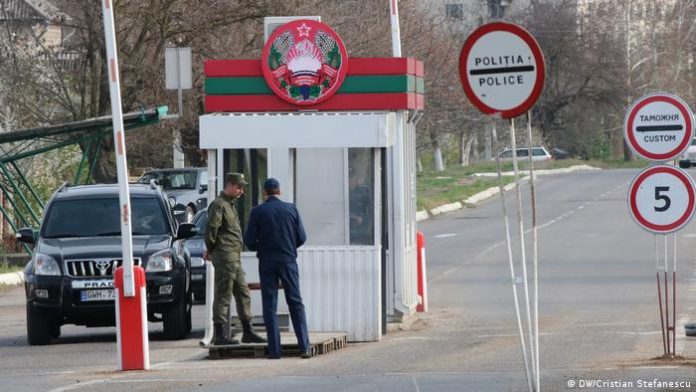 The two journalists who were working for Digi24 television news channel, were detained by security forces in Tiraspol, the capital of the Russian-backed region.

They were released after diplomatic efforts from Romania, Moldova and the Organization for Security and Cooperation in Europe, the ministry said in a statement.

„On May 10, 2022, the foreign ministry was informed that two Romanian journalists who were working in the Trans-Dniester region of Moldova could no longer be reached by their newsroom_ and as was discovered later_ they were being held at the time by Transnistrian „authorities.”

„The Romanian diplomatic mission in Chisinau was not informed in advance about the intention of the two journalists to go to Trans-Dniester,” it said, adding that the „so-called Transnistrian authorities” recently banned foreign journalists from entering the region.

The incident follows a series of unexplained attacks in the Russia-backed region in recent weeks, the ministry said.

In late April, grenades were launched at the region’s state security office, and a day later two large telecommunications towers were downed. No one was injured in the incidents.

Trans-Dniester is a slither of land that borders Ukraine. It broke away from Moldova in 1992 after a brief civil war. There are about 1,500 Russian soldiers stationed there.