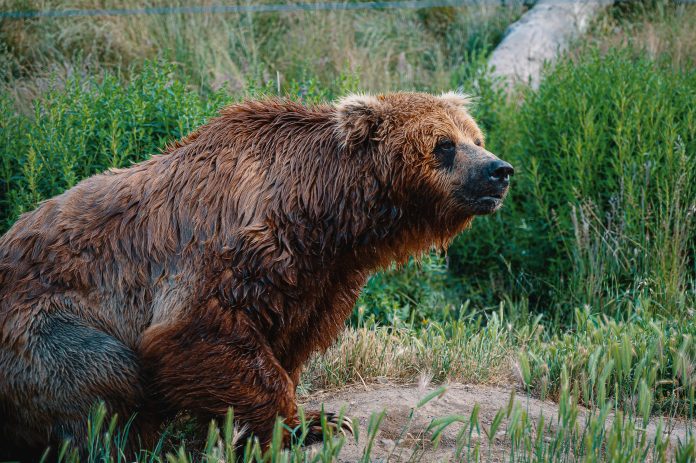 Romania’s Chamber of Deputies has passed a bill allowing the killing of bears seen as a threat to people and/or property, both within residential areas and in nature, outside of localities.

The bill allows „immediate intervention” on bears by trapping and relocating them or by killing them, either through euthanasia or by gunshot. This intervention is done by an official team composed of the mayor or vice-mayor, a gendarme, a hunter, and a veterinarian.

The bill was originally initiated by Romania’s minister of the Environment Tanczos Barna and the Democratic Hungarian Union (UDMR) at the end of 2021 as Emergency Ordinance No. 81/2021.

Back then, Digi 24 reported on Konczei Csaba, a UDMR MP’s claim that  „Many lives have been lost. Doctors in hospitals fought hard to save the lives of people attacked by bears. Many families across the country are living in fear. The vast majority of the attacks have taken place outside localities, so this amendment is needed”. While his colleague, MP Kolcsar Karoly said that “In big cities where people live in 10-story buildings the bear seems as cute and cuddly as the teddy bear on the couch. But these beasts are truly dangerous. People’s lives come first”.

Ethnic Hungarians represent the majority of the population in Romania’s Harghita and Covasna counties, which host some of the biggest bear populations in the country and have seen more bear attack cases that the rest of the country.

The Parliament voted on this bill earlier this year, but President Klaus Iohannis rejected it, asking for the bill to be re-examined and reformulated. This Wednesday it was adopted for the second time.

„We are ensuring the protection of different species, but protecting people and their property is our priority”, said Tanczos Barna after the vote.

The minister states that „these are immediate solutions, which are urgently needed given the increasing number of bear attacks and the damage caused by these large carnivores, amid the constant increase in the brown bear population due to improper management”.

WWF Romania argues that the bill does not guarantee that the number and magnitude of conflicts between bears and people will decrease, that it does not take into consideration the views of species conservation experts, and that it poses certain risks.

According to WWF, shooting wild animals in their habitats can be dangerous for local people and as such is not practiced in any other country, where the agreed-upon solution is to tranquilize the bear in the locality and then euthanize it outside the locality if need be.

Long before the vote, WWF, together with other NGOs in the field, asked the Ministry of Environment and Parliament to reconsider the adoption of the bill, drawing attention to the fact that it does not follow the protocol for the prevention and resolution of conflicts with bears developed by the European Union in 2015, and that it leaves too much room for interpretation, given that the bear is a protected species. Their opinions were ignored. 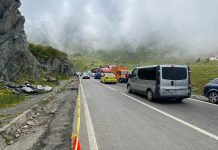 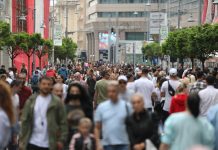 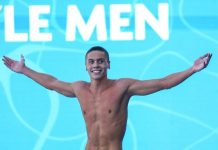