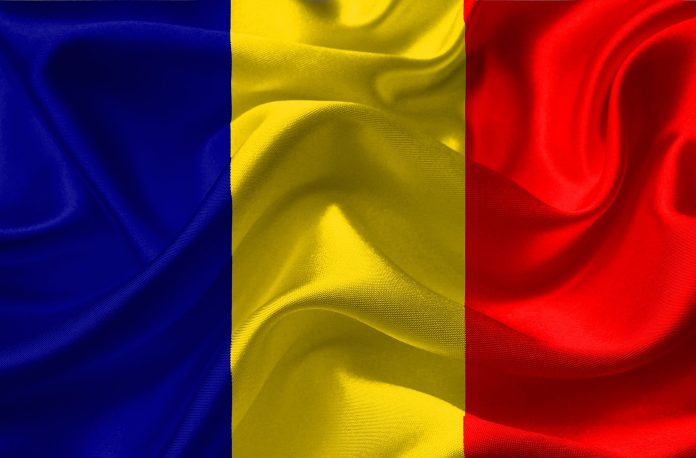 President Klaus Iohannis stated the successes of 1859, when the Union of the Romanian Principalities was achieved, represent a „genuine lesson of responsibility for all of us” and reiterated the call to use all the tools available to complete the reforms that Romania needs and to „eradicate the dysfunctionalities that have been lingering for a long time.”

„Dear Romanians, 164 years ago, Romanians’ aspirations to live in the same state and under one flag were one step closer to reality, through the Union of the two Principalities, Moldavia and Wallachia. The strong desire of the Romanians to unite, which manifested loud and clear within the Revolution of 1848, did not remain a simple ideal, but became a reality through the tireless effort and dedication of the elites of the time to find the right political solutions. (…) Dear Romanians, the vision, ambition and enthusiasm of the Pasoptisti [people belonging to the generation who participated in the Revolution of 1848] and Unionists represent a living example of dedication, patriotism and self-sacrifice for the development of the Romanian nation. The successes of 1859 represent a genuine lesson of responsibility for all of us, those who continue to build a European, modern and democratic Romania, regardless of where we are,” the head of state stated at the ceremony organized on the occasion of the Romanian Principalities Union Day, at „the Tomb of the Unknown Soldier” in Carol I Park.

He noted that almost 160 years ago Alexandru Ioan Cuza, acknowledging the importance of education, created the first modern law of education, which introduced mandatory and free education, regardless of social class or gender. The head of state underscored that, this year, the vision of the „Educated Romania” project will be put into practice through new laws, intended to „revive the education system and align it with the requirements of the present and those of the future.” Moreover, he pointed out that Romania has significant European funds for development in the coming years, thus, he showed that there are no longer any justifications for major infrastructure projects to suffer delays.

The head of state demonstrated that the celebration of the Romanian Principalities Union takes place this year in a context marked by crisis situations which are rapidly unfolding.

„For almost one year, the war has returned on our continent, together with the invasion of Ukraine by the Russian Federation, with effects that we all feel. The numerous challenges we are confronted with at European level risk weakening the deep attachment to democratic values. These are extremely difficult times, which put our value system or faith in European principles to the test. We shall pass this genuine test with success if, just as the Union Hora [traditional folk dance] urges us, we know how to ‘join hands’, to value solidarity and unity! Romania has always proven that it is a strong state, especially when the political class, public institutions and citizens have acted together, putting the common good first. Now, perhaps more than ever, it is important to focus on things that bring us closer, guided by the spirit of national unity”, the president stated.

President Iohannis also underscored that the double election of Alexandru Ioan Cuza as ruler of Moldavia and Wallachia represented the cornerstone of the definition of the Romanian nation, oriented towards Western values, democracy, rights and civil freedoms. 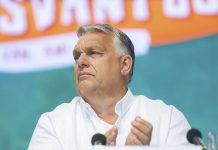 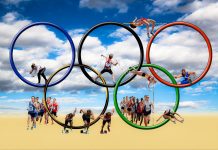 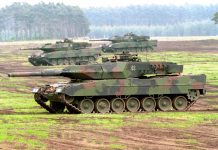