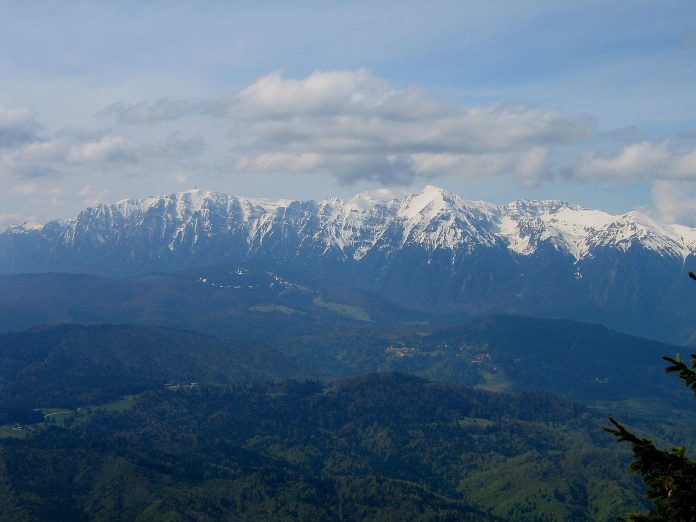 Heavy snow and high winds hampered a mission to rescue two tourists who were trapped in the Carpathian mountains in central Romania.

Rescuers managed to locate the pair and it then took five hours to bring them down the mountain safely, Agerpres national news agency reported.

The pair who were climbing the Bucegi Plateau on Wednesday afternoon got stuck as night fell. Fog and wind meant they couldn’t see their way down the mountain.

They managed to raise the alarm and the Busteni Mountain Rescue Service sent out a team of two people to locate them. An hour later, a second team was dispatched in a snowmobile who located them.

The rescue operation was hindered by poor weather conditions in the area. Visibility was almost zero.

It took about five hours to bring the unnamed pair safely down the mountain.

Rescue operations are relatively common in the area, a popular tourist destination. Some climbers are not properly equipped, don’t respect mountain trails or are too inexperienced for certain climbs.

Two women were trapped in an avalanche in the Bucegi Mountains on January 23. The avalanche separated the pair who were later rescued by mountain rescuers.

A man and a woman died in the Bucegi Mountains in early January during a climb. They both fell to their deaths.

Exports of Romanian salt rise with war next door