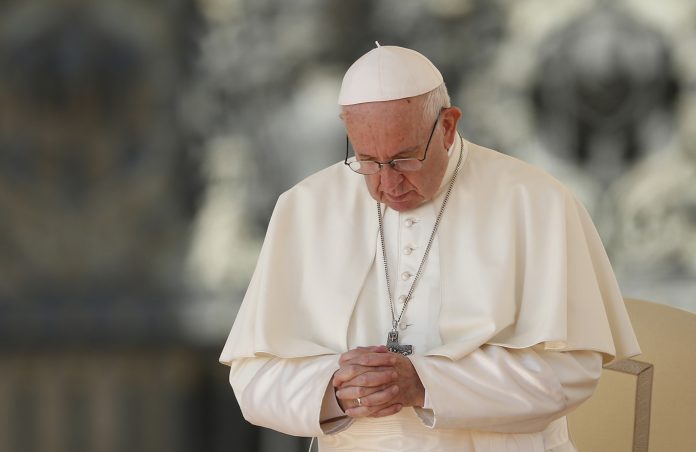 A statue of Pope Francis will be unveiled in Bucharest, a year after hundreds of thousands of believers and fans flocked to see him during a three-day visit to Romania.

The statue will be put up near the Cismigiu Gardens in the vicinity of the diplomatic mission of the Holy See.

The statue has already been built ready for its unveiling on June 16. It will be placed several hundred meters from the statue of Pope John Paul II who visited Romania in 1999, Father Serban Tarciziu, a spokesman for the Catholic Church told Libertatea.

His visit was the first by a pope, who is the head of the Catholic Church to a Christian Orthodox country since the 1054 Great Schism.

Francis visited Romania from May 31 to June 2, 2019, making stops in Bucharest, Iasi in the northeast, Sumuleu Ciuc, a place where where Hungarian and Romanian Catholics make an annual pilgrimage, and Blaj, the seat of Romania’s Catholic Church.

In Blaj, he beatified seven Eastern Rite Catholic bishops who were persecuted by the communists and political prisoners during the Communist regime.

Some 100,000 people watched the ceremony took place on the Campia Libertatii.

Despite the bad weather, hundreds of thousands people came to see Pope Francis during his visit.