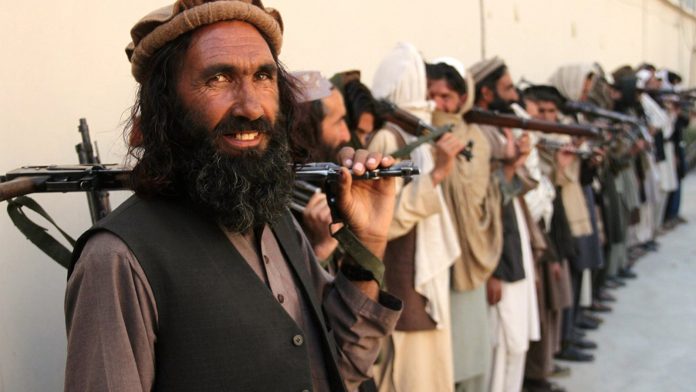 A C-130 Hercules aircraft headed to Afghanistan on Tuesday to rescue dozens of Romanian citizens stranded in country which has it plunged into chaos following the Taliban takeover.

The Romanian Air Force plane had an Army Special Operations Forces team on board to aid the evacuation, the defense ministry said.

Separately, a C-27 J Spartan plane is ready to take off to repatriate Romanian nationals already evacuated from Afghanistan on NATO aircraft and taken to other locations.

President Klaus Iohannis ordered the mission at the advice of Prime Minister Florin Citu. The Romanian foreign ministry has been assessing the security situation and advising the prime minister.

In scenes of chaos, thousands of Afghans rushed into Kabul’s main airport Monday desperate to escape the clutches of the Taliban.

Some clung to a military jet as it took off and fell to their deaths. Unconfirmed reports said at least seven people died.

Romania joined more than 60 states, including the U.S., in a joint statement which called on the Taliban to ensure a safe departure of people wanting to leave Afghanistan.

The Taliban have declared victory in their fight against the government of Afghanistan. President Ashraf Ghani has left the country and his administration has effectively lost control.

Romania sent 405 troops to Afghanistan in 2002, and had about 600 troops stationed in Afghanistan before the pullout in June.

It has deployed 32,000 men and women there during its 19-year-long mission in Afghanistan.

Romania will send Air Force to repatriate 35 citizens in Afghanistan