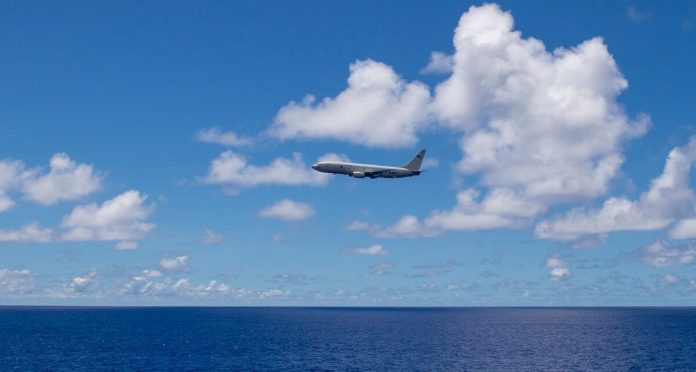 Austria has banned commercial flights from Egypt and nine Eastern European countries including Romania in response to a surge in coronavirus cases in some parts of the continent.

The decision was announced late Monday by Austria’s ministry of social welfare, health and consumer protection.

A ban on commercial flights from Russia, Ukraine, Belarus, Britain, Iran, China, Portugal and Sweden will be extended until July 31.

Austrian authorities lifted the travel ban for the north Italian province of Lombardy, which in spring was the epicenter of Europe’s coronavirus outbreak. .


Cargo flights, repatriation flights, medical aviation and flights related to the national interests of Austria are exempted from the ban.

In June, Austria announced it would reopen its borders to 32 European countries and resume air connections as it loosened its lockdown.

Health Minister Rudolf Anshober expressed concern about the situation, and in some Austrian regions, authorities made face masks compulsory in public buildings.

Romanians already need to show a negative Covid-19 test, not older than four days, in English or German to enter Austria.

If they don’t have a certificate, they are obliged to isolate for 14 days. Romanians are allowed to transit Austria.

Twenty European countries have imposed travel restrictions on travelers from Romania in response to a surge in coronavirus cases.