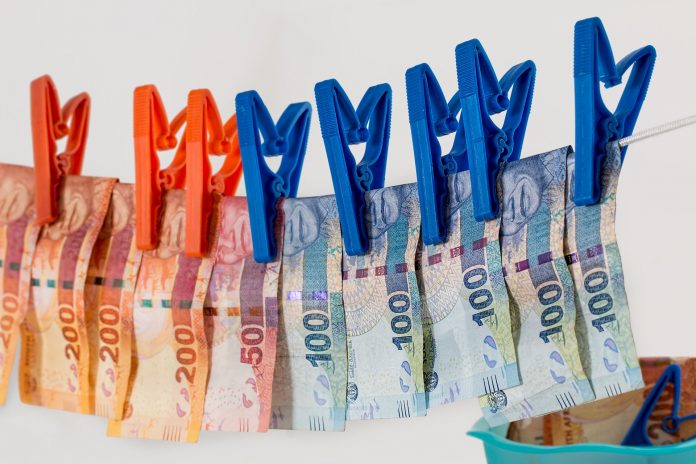 The former general manager of BRD Pensii Private, the private pension arm of Romanian lender BRD Groupe Societe Generale, is reportedly under investigation for embezzling money from the company – some RON 23.5 mln (EUR 4.75 mln), according to G4Media.ro.

Economic police officers from Bucharest’s District 1 investigation unit and prosecutors carried out 48 raids and took in for questioning 80 suspects and witnesses, on Wednesday morning, June 30. The Bucharest Police said the investigation targets the embezzlement of RON 23.5 mln from the accounts of a private pension fund between 2019 and 2022, without mentioning the name of the company.

On the same day, BRD issued a press statement saying that it had notified the authorities about the irregularities at its private pension management division in May and that it had filed a complaint against the company’s former general manager, who was dismissed.

At the same time, BRD emphasized that the assets of the contributors to the two pension funds managed by BRD Pensii were not affected by this situation, as these assets are held separately from those of the management company.

In May 2022, the Financial Supervisory Authority (ASF) fined the former general manager of BRD Pensii, Alina Cecilia Andreescu, with RON 100,000 (EUR 20,000) and suspended her authorization for holding this position after a control revealed breaches of corporate governance rules and irregularities in the pension fund manager’s financial reports. The three non-executive members of the company’s Board were also fined and resigned following the sanctions.

This is the biggest scandal recorded so far in the Romanian private pensions sector, which has a history of almost 15 years. The mandatory and optional pension funds in Romania currently manage assets of almost EUR 20 bln.

The size of these mandatory private pension funds, which automatically get part of the social contributions paid by all the employees in Romania, has made them a target for politicians in recent years. Former Social Democrat leaders were planning to freeze or even end the new contributions to these funds in an attempt to keep more money for the state pension fund, which pays the current pensions and already has a significant deficit. However, these plans were dropped under pressure from the financial sector. 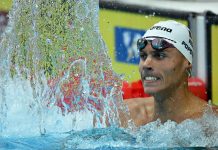 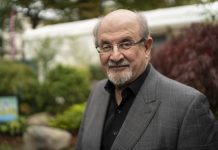