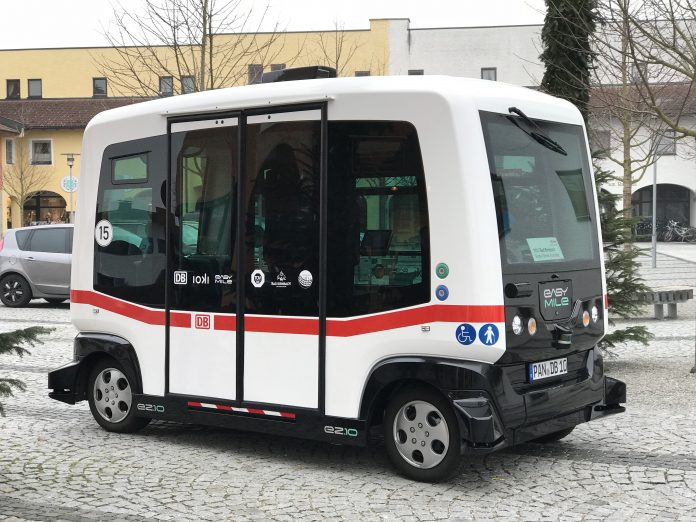 The Transylvanian city of Cluj prides itself as a city on the cutting edge.

It will now cement its reputation as a hub for innovation when it becomes the first city in Romania to test a self-driving bus in a pilot project set to roll out next year.

It’s a joint project between the city hall and the Technical University of Cluj, Mediafax news agency reported.

Mayor Emil Boc said that the bus would run through the city center and be similar to trials in other European cities.

“We started this pilot project in Cluj which confirms the city’s brand of innovation, of artificial intelligence, of development, research and IT,” said Boc.

He said the bus would take to the roads of the city of 700,000 “to show the city supports innovation and artificial intelligence, something we can’t avoid.”

Driverless buses, or autonomous buses as they are called in Romanian, can seat a maximum of 12 passengers.

Other European cities such as Berlin, Frankfurt, Helsinki and Vienna all started trials this year.

Cluj wants to set the tone for Romania for public transport after we were the first city to introduce electric buses,” Boc said. “In the next few years we are proposing that all our public transport is ecological and non-polluting.”

In July, Vienna paused a self-driving bus trial after a pedestrian sustained light injuries after she collided with a bus which was traveling at 12 kilometers an hour.