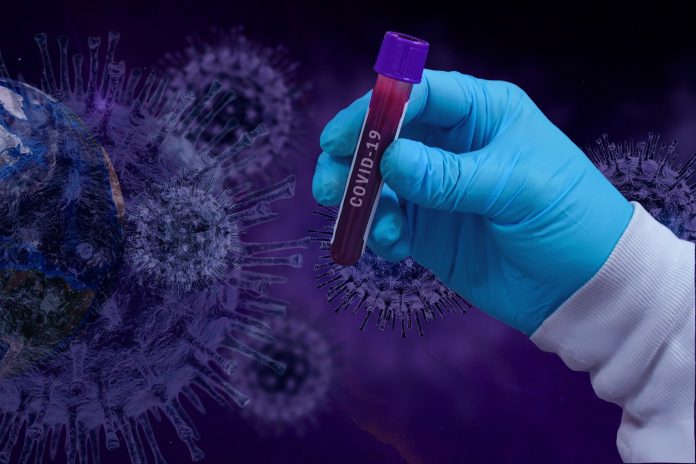 The number of new Covid-19 cases soared to 450 on Thursday, as Romania’s recent spike showed no sign of abating.

The number of new infections, which is 38% higher than the previous day, is the second highest figure in two months.

The National Public Health Institute said that the cases were confirmed following 12, 524 tests, meaning 3.59% of tests came out positive.

The highest number of new infections were registered in two popular tourist spots.

Brasov, a favorite tourist destination in Transylvania where Romanians headed to after the strict lockdown was lifted in June, reported 56 new cases in the last day.

The Prahova valley, another popular region north of the capital where many of Romania’s mountain resorts are located saw 66 new cases, a rise of more than 16% from the previous day.

Twenty patients succumbed to the virus in the last 24 hours. They all had underlying health issues, authorities said.

There are 237 patients being treated for their symptoms in intensive care,

The death toll from the virus reached 1,687 on Thursday, and Romania has recorded a cumulative total of 27,746 cases of SARS CoV-2. Of those, almost 20,500 patients have recovered.

There are currently 787 people in institutionalized quarantine, with more than 59,000 people isolating at home under medical supervision.