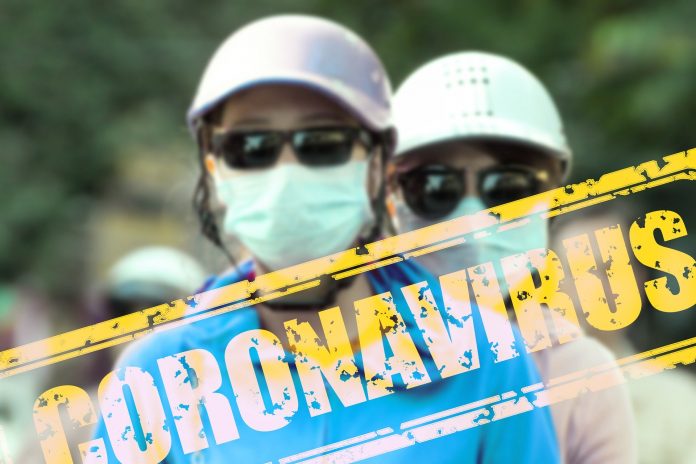 Romania’s government will take over the Hexi Pharma pharmaceutical plant, which closed four years ago after it emerged that it had sold heavily diluted disinfectant to hospitals and Romania’s troops in Afghanistan.

The plant still has its equipment and is able to resume manufacturing helped by defense ministry officials, government sources were quoted as saying Tuesday by Europa FM radio station.

The move will enable authorities to produce disinfectants Romania needs to stem the spread of the novel coronavirus. Romanian authorities said 222 people had fallen sick with the new virus as of Tuesday, and 19 people had recovered.

Under the state of emergency decreed by President Klaus Iohannis on Monday, authorities can seize_ or assume the powers of requisition_ of private assets to contain the virus.

He also said the government had authorized Romanian cosmetics’ company Farmec to produce antibacterials, a move that would make Romania less reliant on imports.

Hexi Pharma was indicted in 2016 on charges that disinfectants it sold to hospitals and Romania’s troops in Afghanistan were heavily watered down and ineffective, in a case that caused public outrage.

The CEO died when his car slammed into a tree, and later, the company manager and the late CEO’s partner were charged with money laundering and tax evasion. A court ordered the company be dissolved in January 2019.

A journalistic investigation in the wake of the 2015 Colectiv nightclub fire began after a number of survivors died after they contracted infections in hospitals.

The disinfectant was ten times weaker than it claimed to be.