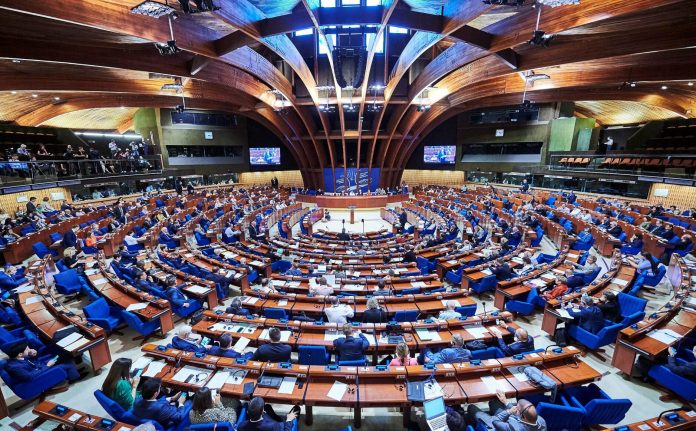 The Council of Europe’s anti-corruption arm says Romania has made some progress in fighting corruption though shortcomings were noted such as  Parliament needs to have rules about how lawmakers engage with lobbyists.

In its latest report released Wednesday, GRECO, The Group of States against Corruption, says that Romania “has fully implemented seven of the 13 recommendations” from the last report.

With respect to lawmakers, “a slight improvement has been noted with the introduction of a code of conduct for lawmakers with a system for its enforcement and efforts have been made to address the lifting of immunities of lawmakers.”

However, it added that “the transparency of the parliamentary process needs to be further improved and the use of urgent procedures should be reduced.”

It said more needs to be done to address conflicts of interest and rules on how lawmakers engage with lobbyists need to be introduced. A system of independent counselling for members of Parliament to seek advice on integrity matters needs to be put in place, it said.

With respect to both judges and prosecutors, one main issue that has been dealt with is the dismantling of the special prosecutor’s section for the investigation of offences in the judiciary, the creation of which was strongly opposed by GRECO.

Efforts have been made to increase the role of the Supreme Council of Magistracy and the Judicial Inspectorate in responding to risks for the integrity of judges and prosecutors through training and access to information.

Efforts have also been devoted to the establishment of new legislation for judges and prosecutors to provide for their independence.

GRECO concluded that the current level of compliance with the recommendations is no longer „globally unsatisfactory”.

Romania has been asked to provide a report regarding the action taken to implement the pending recommendations by Dec. 31, 2023. 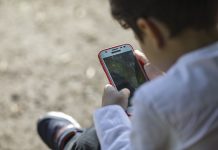 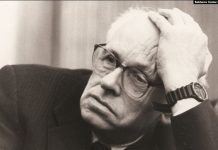 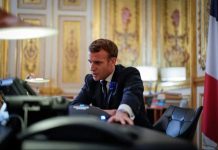