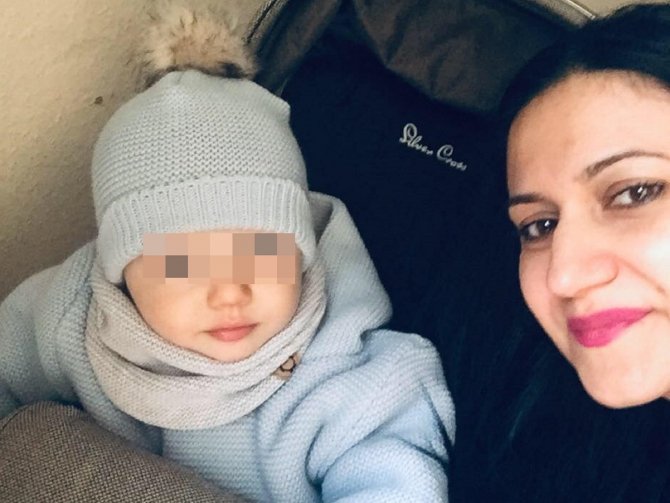 A court has sentenced a Romanian man to life in prison in Germany for stabbing his former girlfriend to death after she ended the relationship.

Elena Silvia Konnerth, 35, also Romanian, had moved to Germany from the southern city of Ploesti after qualifying as a surgeon.

She was found stabbed to death in the courtyard of her house in the central German city of Fulda in December 2020.

Her body was found early in the morning. The  suspect laid in wait and attacked her when she was returning from her night shift the court learned.

The court accepted that her former lover named Florian C, 31, had followed her from work, after stalking her. He called her 117 times on the night of the murder and sent a text message saying „Enjoy yourself for as long as you can.”

She had ended the relationship after a year citing his violent behavior.

The prosecutors said that the main cause of death was a fatal blow to her neck after which she either suffocated or bled to death. The accused denies the murder.

He was detained a couple of hours after the murder after police officers found traces of blood on his shoes, clothes, and in his car.

A knife was also found in the garden where the incident happened, however, no traces of blood or DNA were found on it.

Elena Silvia was a full-time surgeon at the Herz-Jesu Hospital in the city of Fulda for 11 years. She was mother of a two-year-old son.

The judge argued the ruling saying there was no alternative other than life as there were especially severe circumstances. He said it was unlikely he will be released even after 15 years when he is first eligible for parole.

The judge said that the accused had not accepted the fact that she had terminated the relationship. The attack was motivated out of jealousy.

Colleagues said the woman was appreciated as a colleague and a committed professional who had good relations with her patients.