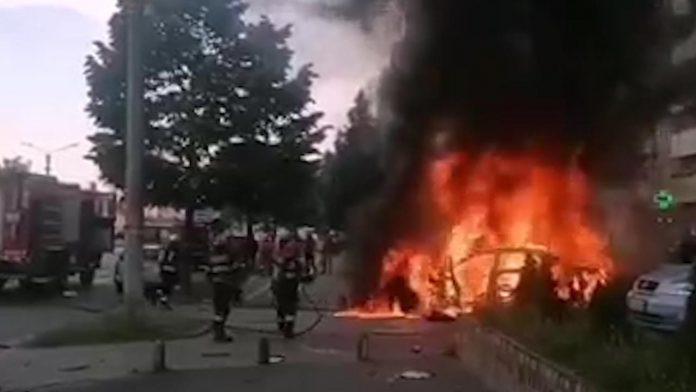 Romanian prosecutors say they are investigating charges of premeditated murder in the case of a businessman who died after his car exploded in a city in western Romania.

The General Prosecutor’s Office said on Monday it had changed its initial charge of murder after reviewing forensic reports of the evidence.

Prosecutors said they allocated human and logistic resources to the case to enable “justice and a speedy settlement of the case.”

Ioan Crisan died on Saturday morning after his car exploded in supermarket car park in the western city of Arad.

The fish farmer got into his Mercedes after drinking a coffee nearby and started the engine. It exploded immediately killing him outright, Pro-Tv reported.

Someone placed an explosive device under the driver’s seat and detonated it from a short distance away after he got in, Pro-Tv reported Monday quoting a former anti-terrorist intelligence officer, Stefan Lazar.

Local press reported that the killing may be a settling of scores between the businessman and other people.

The blast also damaged several cars in the parking lot and broke windows of at least one apartment.

The 66-year-old owned African catfish farms outside the city with large quantities of fish. He also reared crocodiles for their meat.

Interior Minister Lucian Bode on Monday called the case “unique” in the last 30 years” since communism ended. He said previous assassination attempts had been thwarted.

„Romania is a safe country”, he said.

VIDEO | Romanian businessman killed after his car exploded. Investigators suspect he was assassinated 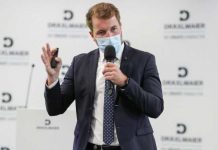 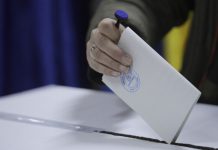