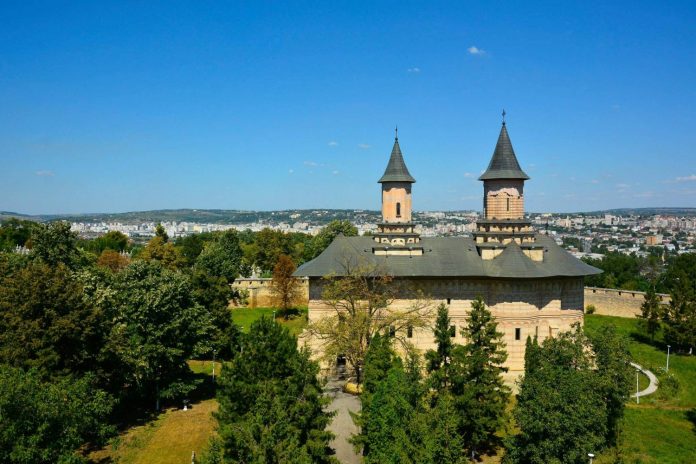 An outbreak of Covid-19 has been reported at a remote convent in northeast Romania, church representatives said.

Nine of the 18 nuns at the Galata Convent have tested positive for the virus, the Moldova and Bukovina Diocese said.

None of the nuns who caught the virus had been vaccinated. Two have been hospitalized with a moderate form of the disease, ziaristii.com reported.

“It started with a nun who seemed to have caught a cold, and when three nuns had the same symptoms, they asked to be tested by public health authorities.”

“They hadn’t traveled anywhere, nobody had returned from abroad; it’s unclear where it came from.”

“The nuns live a remote life. They only go out to go shopping and stock up, while worshipers only (go to the convent) for church services,” he was quoted as saying.

None of the nuns have been vaccinated against the virus. They are reported to be skeptical about getting a jab.

It is the not the first Covid-19 outbreak at a monastery or a convent.

Last year, Archbishop Pimen, died after catching the coronavirus at the age of 90.

Huge efforts were made to save him, and he was transported by helicopter to a top hospital in Bucharest where he received plasma from people who had recovered from the virus.

A massive outbreak also ripped through the Putna Monastery, one of the country’s most important religious and cultural sites. Stephen the Great started building it in the 15th century.

Last year, the powerful Romanian Orthodox Church came out in favor of Covid019 vaccines. The endorsement of the church was considered important as it came after some bishops and cleric downplayed the virus and broke lockdown rules.

They held services and even encouraged believers to trust in God rather than medical science.

Romanian archbishop who explained orthodoxy to the masses, fought to recover stolen church land, and collaborated with Securitate dies of coronavirus