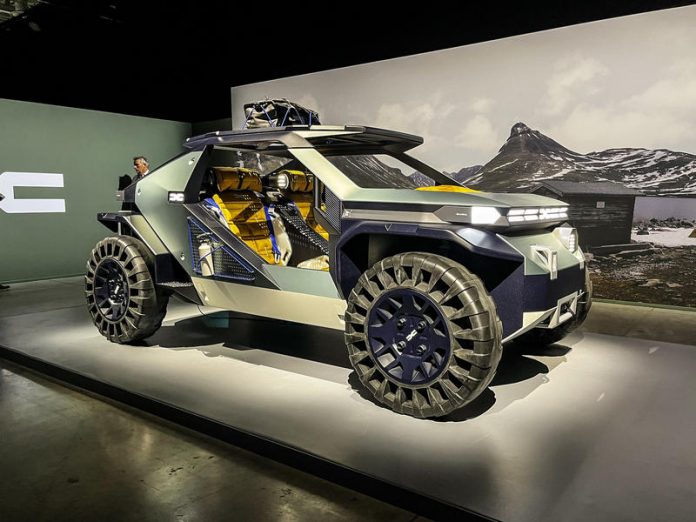 Romanian car manufacturer Dacia continues its concept series and unveils Manifesto, a 3.6-meter-long off-roader designed for expeditions. Manifesto is the fifth Dacia concept, and the first of the series that does not announce a mass model to be later produced.

In the past, Dacia has also presented Logan MCV, Pick-up, Duster, Bigster or Spring concepts – but all  have resulted in or will generate new models to be produced in Dacia factories.

„At Dacia, we like to keep it real. As we were developing and exploring new ideas, we felt we needed to push them past 3D simulations and see what they look like in real life”, explained David Durand, Dacia Design Director.

Dacia also updated its brand image this summer. Starting last June, all the new Dacia cars produced have the company’s new logo, which stands for the letters DC, and the DACIA logo on the trunk and steering wheel. 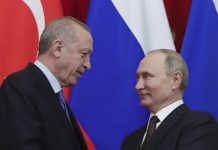 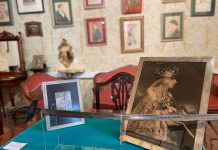 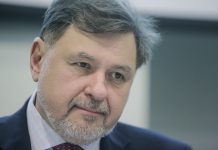