New passenger car registrations continued their upward trend (+12.2%) in the European Union, with 745,855 units sold, the ACEA said in a press release on Nov. 17.

Overall, however,car registrations were down -8.1% ten months into 2022.

But ten months into the year,  EU new car registrations remained in negative territory, as recent improvements were not enough to offset losses cumulated from January to July.

The European Union produced 7.96 million cars in the first nine months of this year, 430,000 units more than the previous year,  according to the ACEA report on the first three quarters of the year.

Romania ranks as the e sixth automobile producer in the EU, with 376,047 units – almost 20% more compared to the same period the previous year, Profit.ro reported. 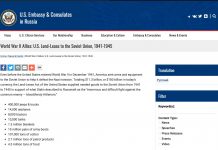 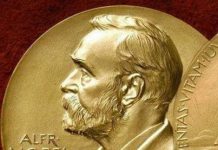 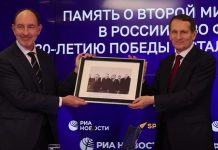