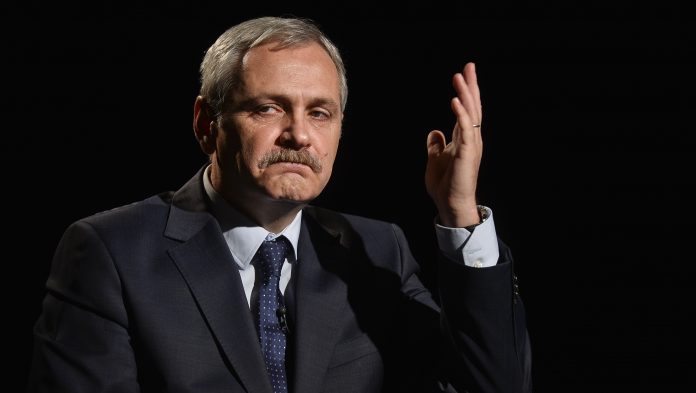 Romania’s high court has rejected an appeal by Liviu Dragnea the former leader of the Social Democrats, to overturn his 3 ½ year prison sentence for instigating official misconduct.

The High Court of Cassation and Justice on Tuesday also turned down the appeals of two other officials who were convicted in the same case. The ruling is final.

Dragnea was sentenced and convicted in May for using his influence to procure fake public sector jobs for women who were working for the party. At the time, he was head of the Teleorman county council.

A handcuffed Dragnea, 57, appeared at court Tuesday morning. He declined to comment.

Dragnea, who was also speaker of the Chamber of Deputies, was seen as Romania’s most powerful politician after the Social Democrats won 2016 parliamentary elections.

The party then embarked on a contentious judicial overhaul that critics said would water down the fight against high-level corruption and make it much harder to pursue corruption cases. The move sparked the biggest street protests since the end of communism and drew rebuke from the European Union and U.S. State Department.

He was sent to trial in 2016 and was jailed on May 27, a day after the party suffered big losses in European Parliament elections.

Prison authorities were the focus of an investigation after Dragnea was granted a one-day release from prison, which was against the rules.

Inmates qualify for a one-day furlough after serving four months of jail time. Although Dragnea has been in prison for five months, he was disqualified because he is being investigated in another case.

He’s also on trial on suspicion he illegally obtained EU funds for a road project in southern Romania.

The State Department of United States has banned Dragnea from entering the U.S.  „due to his involvement in significant corruption.”

According to reports, Dragnea is a “model prisoner.” He works at a unit in the prison repairing vehicles for the prison administration.