The amendments to the Fiscal Code, not yet passed by the Government of Romania as of July 5, will bring extra revenues of just over RON 12 bln (EUR 2.4 bln), or around 0.8% of the annual GDP, according to estimates of the Executive consulted by Profit.ro.

Roughly one-third of the money, or RON 4 bln, would come from the higher real estate property tax that will be calculated based on the higher benchmark prices of the properties used by notaries – instead of the lower values used currently by the municipalities.

As a result, in Bucharest and in other first-tier cities, the real estate property tax would rise by some 60%, according to estimates by Profit. ro. But the municipalities can opt for lower hikes.

Lowering the threshold for the preferential tax regime extended to microenterprises would bring RON 2.5 bln in supplementary revenues to the budget, while increasing the dividend tax rate to 8% from 5% currently would generate RON 2 bln extra revenues.

Other amendments are expected to bring smaller additional revenues – but they are numerous. The 40% tax on gamblers’ incomes is still subject to negotiations – but it would generate RON 1.2 bln extra revenues compared to the current progressive taxation regime.

On the other hand, the facilities extended to low-income earners would cost the budget RON 3 bln. 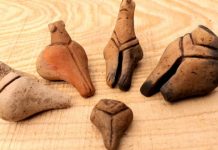 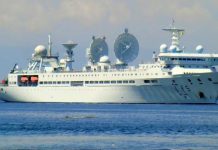 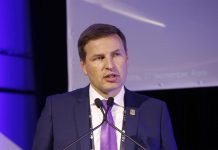