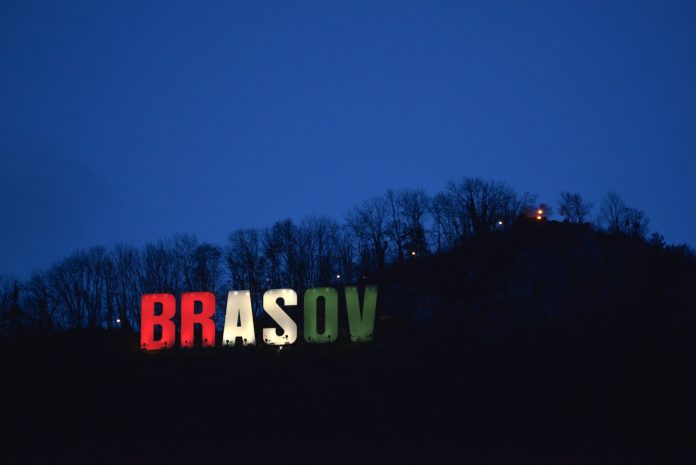 Flights between Bucharest and Brasov will start at the end of 2023, as airline companies are vying to handle flights to and from the new airport.

„The first plane to land at the Brasov-Ghimbav International Airport will be operated by TAROM”, Mihăiță Ursu, the general director of the state company, said during talks with local officials in Brasov, cited by Brasov.net.

The Brasov airport will be operational next June, but TAROM flights are not going to be scheduled there until the end of next year.

“We can discuss flights between Bucharest and Brasov only if the infrastructure of the future airport will allow it,” the head of the national carrier said. Ursu placed special emphasis on the need to connect Ghimbav International Airport to the center of Brasov through integrated passenger transport services.

The first flight to check and calibrate the radio-navigation systems, as well as the airspace, will be carried out in December this year, according to representatives of the Brasov County Council. The airport will be officially inaugurated on June 15, 2023. 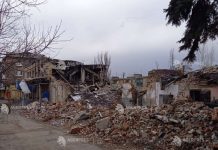