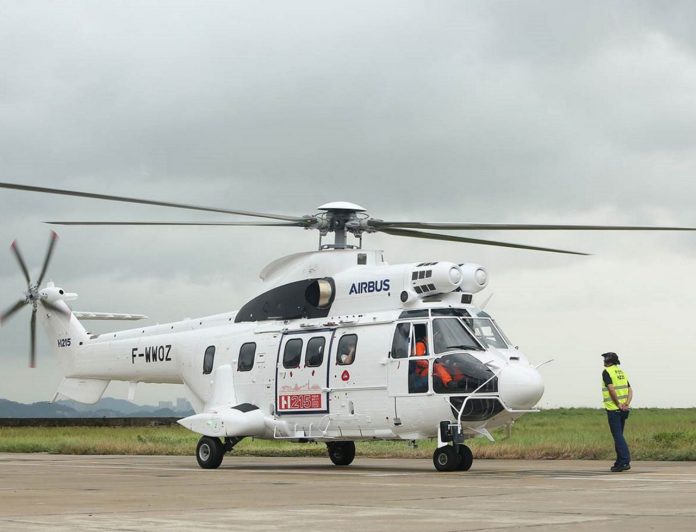 Four bidders have submitted offers in a 272-million euro tender organized by the Romanian government for purchasing a dozen helicopters for the country’s emergency service, Economica.net. reported.

Airbus Helicopters, owned by EADS, a European aerospace company, has a production facility near the central city of Brasov, is one of the bidders for the four-year contract for the General Inspectorate for Emergency Situations.

It currently has no local contracts and uses the facility to service Bulgarian helicopters, BNE Intelligence reported.

The other bidders for the four-year 273 million-euro contract are Italy’s  Leonardo, a subsidiary of the US group Sikorsky0 (Polskie Zakłady Lotnicze), and a company registered in Cyprus, Exclases Europe Limited.