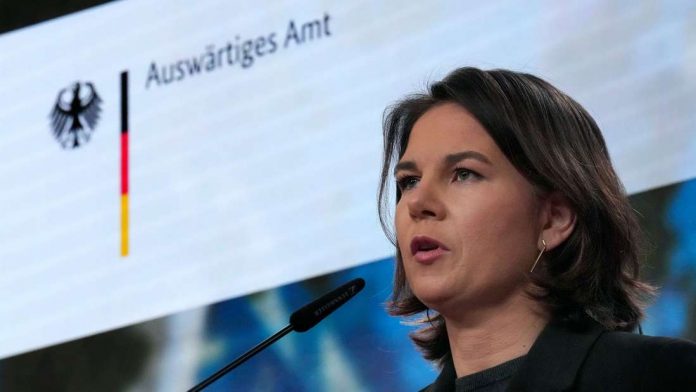 German Foreign Minister Annalena Baerbock on Sunday said that while bilateral engagement is necessary, there are currently no channels for communication with the Russian Federation.

She said that NATO represents an international order built on dialogue, among other things.

However, there are currently no contact platforms with the Russian Federation and the OSCE format was the last available platform.

Ms  Baerbock further said that the Russian side destroyed this last conversation platform in comments made Sunday.

Relations between Russia and Europe deteriorated after it launched its invasion of Ukraine on February 24.

Finland and Sweden, which have historically been neutral, this weekend confirmed they would like to join NATO, potentially angering Russia.

The Russian invasion of Ukraine has deteriorated the security situation for Sweden and Europe as a whole,” Ann Linde, Sweden’s foreign affairs minister, said on Twitter.