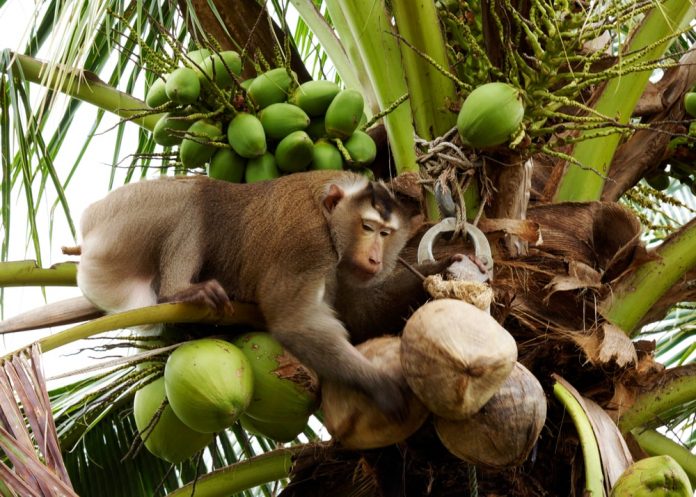 But these are just some of the animal species that roamed across an area of modern-day Romania two million years ago, scientists have found.

Fossils were first unearthed along the Oltet Valley in the 1960s during the communist regime after landslides caused in part by deforestation due to increased agricultural activity in the area, the University of Arkansas reported.

Archeologists and paleontologists from the Emil Racovita Institute of Speleology in Bucharest excavated the sites soon after they were discovered.

They were recovered and stored at the institute, and scholarly publications about the sites flourished in the 1970s and 1980s.

But interest in these fossils and sites waned over the past 20 to 30 years, in part because many records of the excavations and fossils were lost.

But a re-analysis of fossils by an international team with researchers from Romania, the United States, Sweden and France which began in 2012 has shed more light on life in the area

The animals found their habitat in the open grasslands of Eastern Europe during the early Pleistocene period, researchers found.

The area about 200 kilometers west of Bucharest along the Oltet River Valley, where the Grăunceanu fossil sire is located which is one of Eastern Europe’s richest fossil deposits.

Researchers are hoping the fossils will provide clues about how and when early humans migrated to Eurasia from Africa. Additionally, reconstructing past environments could help researchers better understand future climate change.

“My colleagues and I are excited to draw attention back to the fossil site of Grăunceanu and the fossil potential of the Olteţ River Valley of Romania,” Claire Terhune, associate professor of anthropology at the University of Arkansas, a southern state in the U.S. was quoted as saying in the article.

“We found multiple animals that hadn’t been clearly identified in the area before, and many that are no longer found in Europe at all,” she said.

“Of course, we think these findings alone are interesting, but they also have important implications for early humans moving into the continent at that time.”

They also identified a fossil species of pangolin, which were thought to have existed in Europe during the early Pleistocene but had not been properly confirmed until now.

Today, pangolins, which look like the combination of an armadillo and anteater and are among the most trafficked animals in the world, are found only in Asia and Africa.

The researchers’ work was published in Quaternary International.