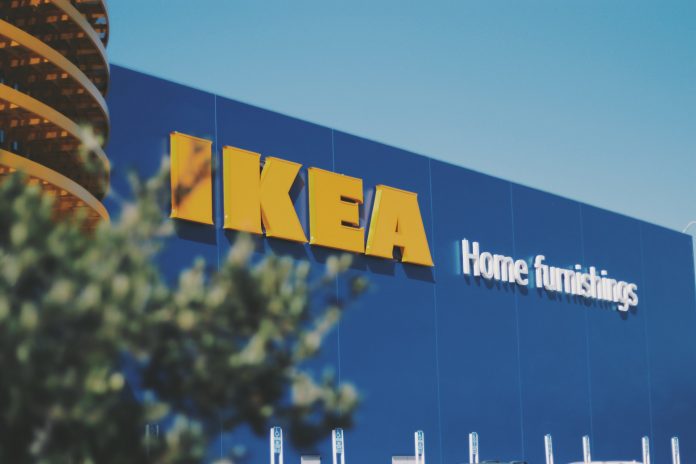 The new outlet will be the first one outside the Romanian capital Bucharest and will open 15 years after the company opened its first store in the country.

Work has already started on the 85,000 meter site in southwestern Romanian near the city of  Timisoara, Profit reported.

It will be the third Ikea shop in Romania. The planned opening date for the shop in the village of Dumbravita northeast of Timisoara is next spring.

It will employ 250 staff and serve the Timisoara area and customers in western Romania, Adevarul reported.

Furniture retailers and DIY stores such as IKEA or the Romanian company Dedeman have done better than other businesses in the retail sector during the pandemic. Consumers have made home improvements as traveling and entertainment have been curtailed by restrictions. .

The first one opened in March 2007, shortly after Romania joined the European Union.

The Swedish company has announced it planned to build a number of smaller stores in city centers.

The company is generally known for 20,000 meter stores on the edge of cities.

However, competition from other companies and the new consumer preference of ordering online have made it change its business model.