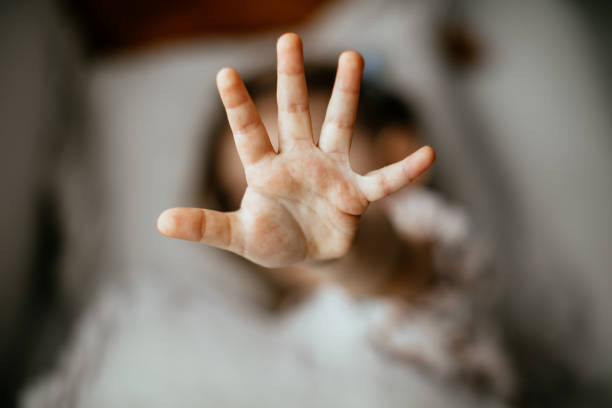 A man has been detained on suspicion of sequestering and exploiting three children from state orphanages over an 8-year period, anti-crime prosecutors said Friday.

Law enforcement officials found swords and knives on hisd3s property. The youngsters were  kept as slaves and forbidden with communicating with anyone or leaving the property, prosecutors said in a statement.

The anti-organized crime unit said Friday that a 44-year-old man in the northwest county of Mures  had been detained for 24 hours on multiple counts of human trafficking, the statement  said.

The agency said that the man took three youngsters from orphanages to his home in 2014.

His purpose was to “exploit them for work.”

The three were put to work on his farm and in fields, and sent abroad for short periods, without pay.

„The accused had permanent control over them, and forbade them from communicating with other people or leave the house,” a statement said.

“We carried out two house searches and found swords and knives which we took away, Three people were questioned on suspicion of being implicated in the  case.”