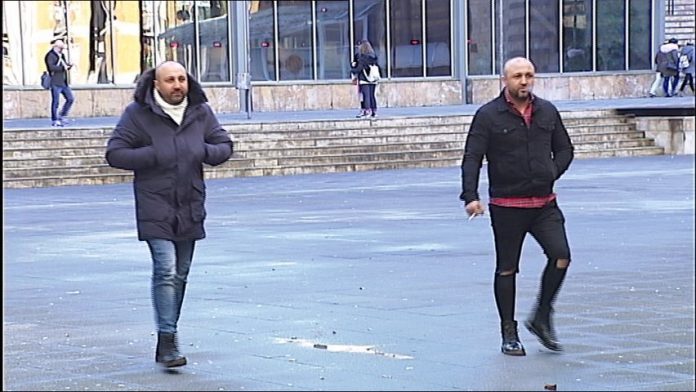 The United States has said Romania is not meeting the minimum standards on combating human trafficking, ranking Romania as one of the weakest EU states together with  Ireland.

The Trafficking in Persons Report 2021, published by the US Department of State, ranks countries around the world based on their government’s efforts to combat trafficking as measured against minimum standards and compared to its efforts in the year prior.

These efforts include awareness raising and reaffirming its commitment to enacting anti-trafficking legislation.

The report says Romania doesn’t fully meet the minimum standards for the elimination of trafficking, but is making significant efforts to do so.

The U.S. State Department downgraded several countries and upgraded others for their efforts to combat the scourge of human trafficking.

Romania remains on Tier 2 Watch List  for the third consecutive year. Ireland is the worst in western Europe for tackling human trafficking for second year. Russia is in the Tier 3. The report acknowledged that Romania had convicted more traffickers; and established a dedicated unit for for prosecuting trafficking crimes composed of seven prosecutors.

However, it said Romanian authorities identified fewer trafficking victims and did not adequately screen for trafficking indicators or identify victims among vulnerable populations, such as asylum-seekers, individuals in commercial sex, or children in government-run institutions.

“Moreover, the government did not provide sufficient funding for assistance and protection services, leaving most victims without services, susceptible to re-traumatization, and at risk of re-trafficking “ the report said.

It said that Romania was spared being downgraded to Tier 3 because the government “has devoted sufficient resources to a written plan that, if implemented, would constitute significant efforts to meet the minimum standards.”

Belarus, which is also in eastern Europe but not an EU member is also on the Tier 2 Watch List.