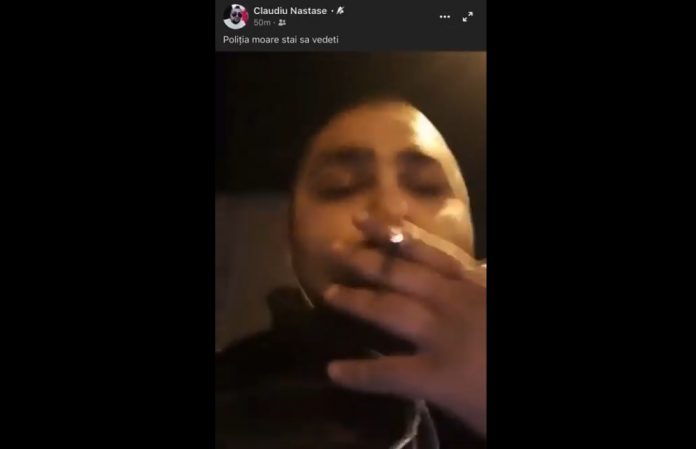 A man has been taken into custody in Bucharest after he stabbed a police officer and live streamed the attack on social media.

The police officer sustained a leg injury in the attack and is not believed to be seriously injured. The wounded officer and a colleague immediately immobilized the 28-year-old man.

The man, whose Facebook account identifies him as Claudiu Nastase, posted a video with the message: “the police will die, just watch.” He gets out as knife as he speaks.

The video was posted online by the National Union of Police Officers. It was later removed.

The union wrote that the “weakening of law enforcement agencies, such as the police in this case… (can) lead to violent behavior.”

In a video he posted on Facebook, the man enters grounds of a police station in Bucharest and says: “Come in, and see how I split a police officer in two.” He then brandishes a knife.

The video was later listed as unavailable on Facebook.

In it, the aggressor enters the grounds of the police station. He approaches the police officer on guard and says: “Come here, mate! What have you just done?”

Police issued a statement saying the man, who’s from a county just north of the capital, entered the police station courtyard in Bucharest late Thursday. He stabbed a police officer who was on guard.

“Despite the fact that he managed to injure the officer’s leg, with the help of another officer, the man was overpowered,” the statement said.

The officer was taken to hospital for treatment. There was no word on his condition but he was not believed to be seriously wounded. 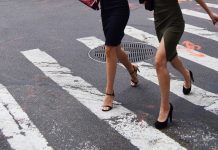 Looking at mobile phone while crossing the road? You could be slapped with a fine in Romania under new proposal