More than 200,000 calls to the emergency number this year were prank calls,  authorities said Friday. While the number was high number, there were fewer hoaxes than last year.

The worst offender was an unidentified adult who called 112 a total of 22,456 times this year from two prepay cards.

That person’s calls was a fifth of all the calls made to the emergency number in Olt county, southern Romania.

“There are situations where, even if there isn’t a real emergency, people call 112 to have a laugh. (They also call)  to be rude to the operators, or just call without saying anything” a statement said.

The Special Telecommunications Service, said in total 231,000 calls to the 112 number in the first six months of the year were hoaxes or an abuse of the system.

However, compared to the first half of 2020, the number of hoaxes has declined. There were 311,000 prank calls made in the first six months of last year.

“People understand the that the service has to be used responsibly, but there are still a large number of people who abuse the 112 number” a statement said.

They are congesting the line and „wasting time when there are people  who really need the emergency services”.

The worst areas for fake calls are the counties of Olt and Gorj in the south, Constanta and Ialomita in the east, and Harghita in central Romania.

People who abuse the service can face a fine of 2,000 lei, while a false alarm where the emergency services are called out can lead to a 14,000-lei fine.

It defined what an emergency situation was, and when people should call 112.

It’s one “that requires the immediate intervention of specialized agencies – Ambulance, Police, Fire, Gendarmerie – when life, property or the environment are in danger, fires, accidents where there are victims, unconscious people, serious medical problems, assaults and other crimes, floods, suicide attempts, robberies, etc.) „. 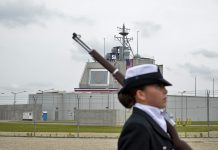 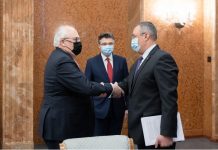 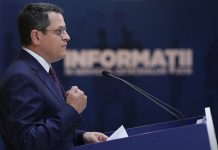