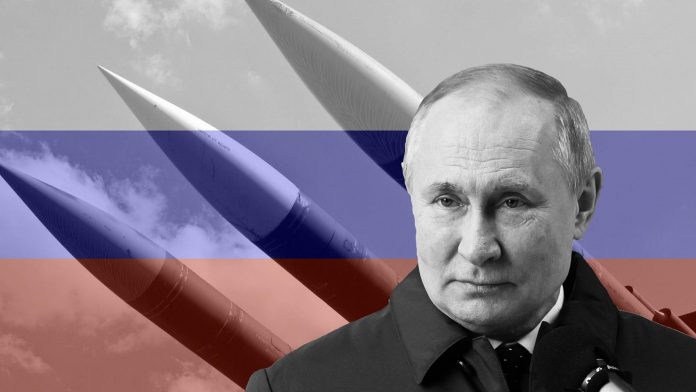 BRUSSELS (Reuters) – A Russian nuclear strike would change the course of the conflict and almost certainly trigger a „physical response” from Ukraine’s allies and potentially from NATO, a senior NATO official said on Wednesday.

Any use of nuclear weapons by Moscow would have „unprecedented consequences” for Russia, the official warned.

It would „almost certainly be drawing a physical response from many allies, and potentially from NATO itself”, he said.

The official added that Moscow was using its nuclear threats mainly to deter NATO and other countries from directly entering its war on Ukraine. 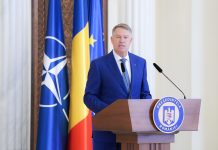 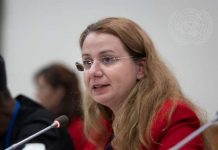 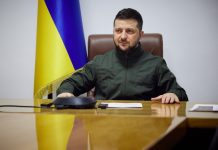