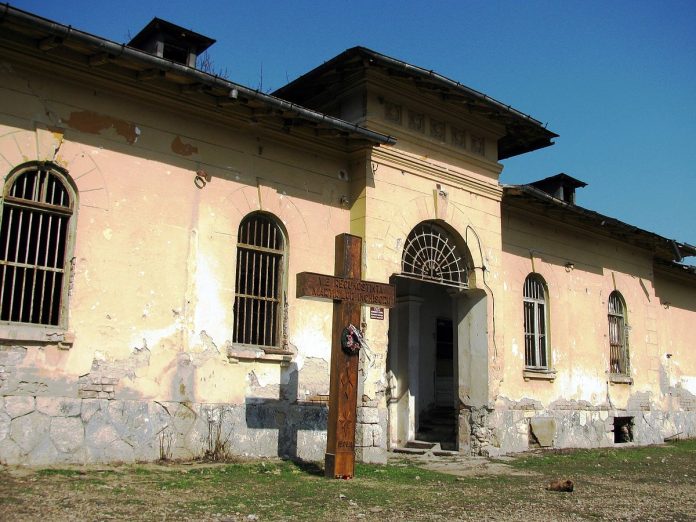 Two major museums dedicated to the memory of terrors and crimes carried out in Romania less than a century ago will be built with European Union funds, a lawmaker overseeing the projects said.

The National Museum for the History of Jews and the Holocaust in Romania and the “Prison of Silence” Memorial in Ramnicu Sarat where the so-called enemies of the communist regime were incarcerated will be financed by the  Recovery and Resilience Facility.

The EU plan is making a total of  672.5 billion euros available in loans and grants to support reforms and investments undertaken by EU member states.

Alexandru Muraru who was recently appointed the prime minister’s advisor in charge of fighting anti-Semitism and preserving the memory of Holocaust and communism confirmed the news on Thursday.

The Holocaust museum will be built in the Banloc-Goodrich building on Bucharest’s Calea Victoriei, which was made available to the Elie Wiesel Institute last year.

The Elie Wiesel National Institute for the Study of the Holocaust in Romania “is promoting this objective,” Mr. Muraru said.

The museum will cost an estimated 38.7 million euros, the Liberal lawmaker said in a statement.

The future museum will house temporary and permanent exhibitions, will have space for  cultural, scientific, educational and leisure programs. It will offer conference rooms, a library and socializing spaces.

„The prison in Ramnicu Sarat was an important example of communist repression. The regime of total isolation they had there, led to its miserable reputation,” Mr Muraru said.

The museum will cost an estimated 10 million euros.

“We already have other examples in European countries where similar projects have been carried out,  transforming former prisons and forced labor camps into memorials,” he said.

Some of Romania’s most respected figures from the pre-communist era were imprisoned here, including politicians Ion Mihalache, Corneliu Coposu, Ion Diaconescu and the diplomat, Victor Pogoneanu.

From 1955 to 1963, the prison commander was Alexandru Visnescu. He was put on trial for the deaths of 12 political prisoners and was convicted of crimes against humanity in 2016. He died in prison in 2018 while serving a 20-year-sentence.

The two museums aim to showcase the Nazi and Communist terrors and keep alive the memory of Holocaust victims.

The overall aim is to raise public awareness about the horrors of the communist regime.