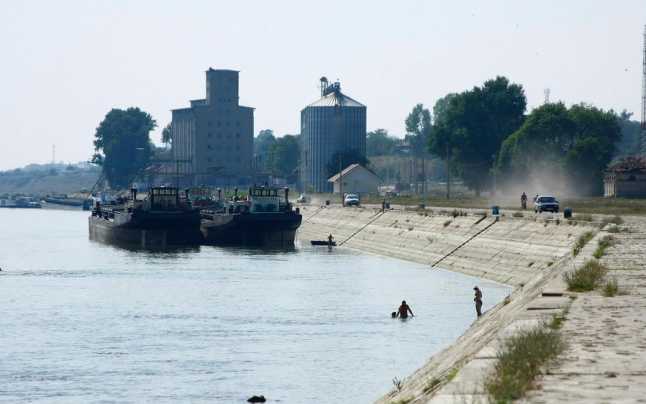 A 21-year-old man is reported missing after an overcrowded pleasure boat capsized on the Danube on southern Romania. The boat driver had consumed alcohol, police said.

Eight other people who were on the four-seater boat Sunday afternoon managed to reach safety after the boat overturned, authorities said.

A 23-year old man was transported to the Corabia town hospital, police said. “Eight people reached the shore and were all conscious.

The ninth person has not been found,” a statement from Olt county police said. Divers continued the search for the missing person on Monday.

The recreational boat had nine people on board including the driver. They were all local residents.

Police said the driver was breathalyzed and had an alcohol level of 52mg/100ml blood or 0.052%.

Police have opened an inquiry into the incident.

The U.S. Coast Guard says that an intoxicated boat operator or a passenger is at a greater risk if they have consumed alcohol.

Boating accidents where alcohol is involved are significantly more likely to involve capsizing or someone falling overboard, it says.

According to U.S. Coast Guard data, alcohol is a factor in nearly one in five recreational boating fatalities.