Romania’s government will freeze state pensions until 2022 as it moves to keep public spending under control to stay within the budget target deficit.

“The system of raising pensions in July and September (2020) caused a lot of anomalies and discrepancies,” he said.

The new Liberal government, headed by Prime Minister Florin Citu, announced at the end of 2020 a series of tight income measures to support the 7%-of-GDP budget deficit target, and further support for the companies and employees hit by the coronavirus crisis.

The package, criticized by the Social Democratic opposition as an “austerity package”, essentially includes freezing wages and other benefits in the public sector for the whole of 2021 at the level of December 2020.

The governing program sees pensions keeping pace with annual inflation and matching almost 60%  of the amount of the average gross salary.

Romania had about 5.14 million retirees last year and the average monthly pension was 1,436 lei, about 300 euros.

Labor Minister Raluca Turcan said that pensions would rise in line with inflation this year without providing a date. 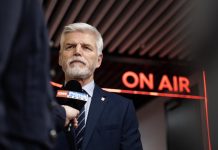 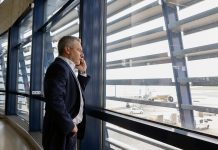